MS Dhoni's picture shared by his wife Sakshi from a friend's wedding have gone viral. 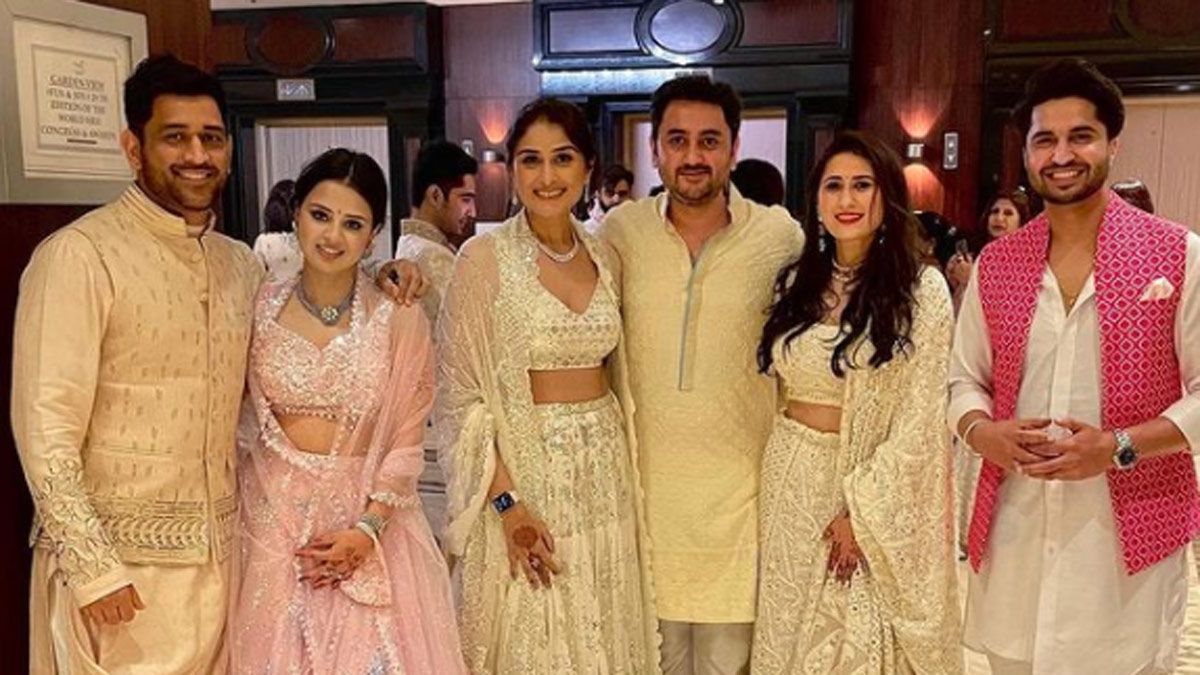 MS Dhoni may have retired from international cricket but that doesn’t seem to have any impact on his popularity, even if he’s not active on social media either. A prime example of it was on display on Monday when his wife, Sakshi, shared a picture of the former India captain from what appears to be a friend’s wedding that has sent social media into an overdrive with #MSDhoni becoming the top trend.

In the picture, Dhoni and Sakshi can be seen dazzling in ethnic Indian clothes as they pose for a group photo alongside their friends. The Chennai Super Kings captain rarely posts on social media and even rare are his public appearance so whatever nugget of information becomes available on his personal/professional life, fans are bound to lap it up.

His new look has again become a hot topic of discussion among social media users. Dhoni is known to experiment with his looks consistently especially during the IPL where his fashion statement is among the various things fans look forward to.

Meanwhile, if you are expecting to catch a glimpse of Dhoni at the auction on February 18, prepare to be disappointed as CSK CEO Kasi Viswanathan has said that neither the wicketkeeper-batsman nor the head coach Stephen Fleming will be making an appearance.

“They (Fleming and Dhoni) are not coming to Chennai for IPL Auctions but in today’s time, there are so many mediums to stay connected. They will be with us digitally,” InsideSport quoted Viswanathan as saying on Monday.

Last season, Dhoni had confirmed that he is indeed not retiring from IPL yet and will play for the franchise at the upcoming season as well. Under Mahi, CSK have thrice won the annual league and after a disappointment show last year, they will be eager to make a resounding comeback. 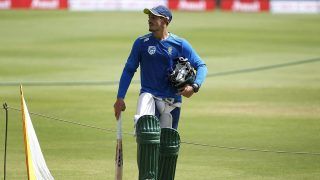 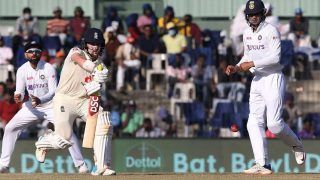