The 40-year-old Dhoni's new role as a mentor of Team India is limited to the T20 World Cup. 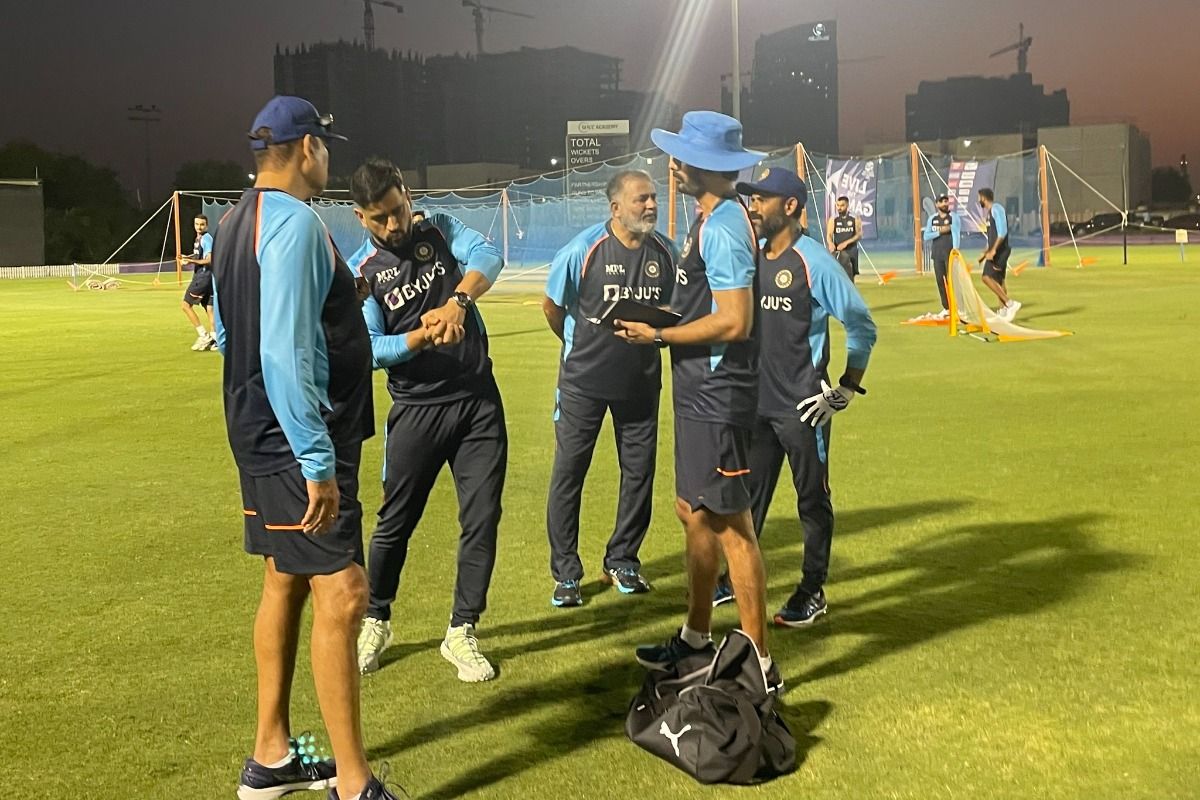 Dhoni was appointed in the new role last month.

“Extending a very warm welcome to the KING Crown @msdhoni is back with #TeamIndia and in a new role!” the BCCI tweeted with two pictures of the legend alongside Team India coaching staff, including head coach Ravi Shastri, bowling coach Bharat Arun and fielding coach R Sridhar.

Extending a very warm welcome to the KING 👑@msdhoni is back with #TeamIndia and in a new role!💪 pic.twitter.com/Ew5PylMdRy

Dhoni, regarded as one of India’s best-ever captains, led an ageing CSK brigade to its fourth IPL title, beating Kolkata Knight Riders by 27 runs in the IPL final on Friday night.

The 40-year-old Dhoni’s new role as mentor of Team India is limited to the T20 World Cup.

India will play two warm-up matches before they begin their campaign.

The Virat Kohli-led side will take on England in their first warm-up clash on Monday and then face Australia in another practice game on Wednesday.

India will open their campaign in the tournament proper with a much-anticipated clash against arch-rivals Pakistan in Dubai on October 24. 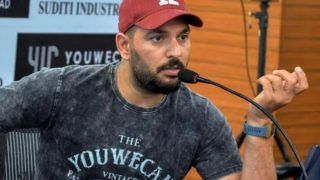 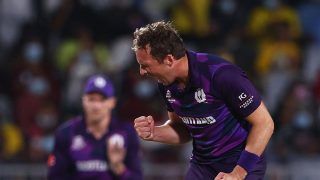