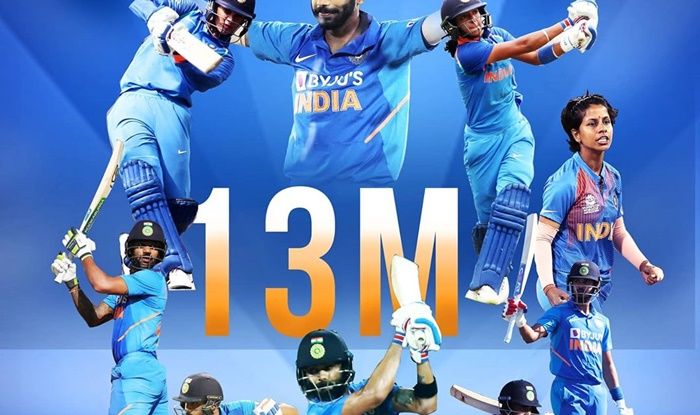 The Board of Control of Cricket in India (BCCI) on Saturday crossed the 13-million-mark on Instagram and shared a poster to thank fans for their undying support.

It came as a surprise for fans as former India skipper MS Dhoni did not feature in the poster.

“A 13 Million strong family. Thank you for your love and support,” the BCCI wrote on its Instagram handle.

Fans were not happy as MS Dhoni, who has not played international cricket since India’s semi-final exit against New Zealand in the 2019 ICC Cricket World Cup. Dhoni was supposed to feature in the Indian Premier League (IPL) as the captain of Chennai Super Kings (CSK), but the tournament has been postponed in the wake of the coronavirus pandemic.

The 38-year-old was also dropped from BCCI’s central contract as he had not played cricket. 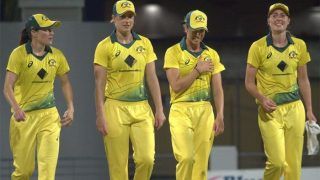