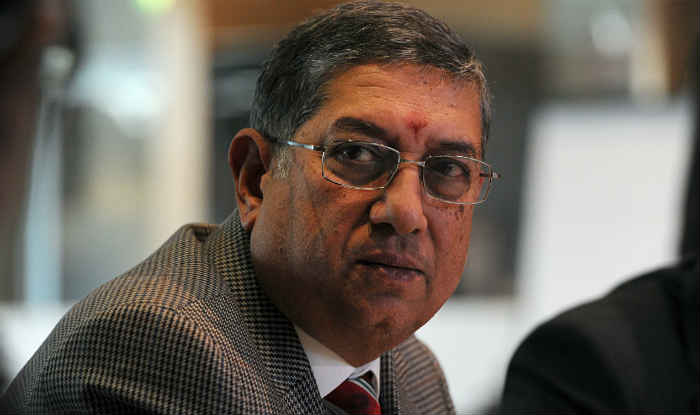 Just to refresh the reader’s mind, ICL owned the CSK from the start of IPL in 2008 till 2014, when the ownership was transferred to Chennai Super Kings Cricket Ltd, a subsidiary of ICL. The Super Kings are the IPL 2021 champion for the fourth time, thanks to Dhoni’s leadership. Hailing the Captain and CSK’s triumphant campaign, Srinivasan said, “It was a remarkable win. It puts Chennai on top of the world.”

“Dhoni is part and parcel of CSK. There is no CSK without Dhoni and there is no Dhoni without CSK,” Srinivasan told reporters in Chennai.

Dhoni has not cleared his availability for the IPL 2022. However, he did indicate that he may come back for the next season. In the post-match interaction with Harsh Bhogle after the final, when Harshan said to MS, “You can be proud of the legacy you’ve left behind”, Dhoni replied, “I still haven’t left.”

Earlier, on Sunday, a top Chennai Super Kings official said that a call on whether to retain Mahendra Singh Doni for the next season of the IPL will be taken only after knowing the rules of the system.

The retention rules have not been laid down as yet and two more teams are set to be added in the 2022 edition.

“The rules of retention are not clear yet We are not sure about the number of retentions that will be allowed. And a call on that will be made once the rules are known,” the official told PTI when asked about the possibility of using a retention card to retain the talismanic Dhoni.

The iconic CSK skipper is the toast of the cricketing world after guiding the franchise to a fourth IPL title on Friday in Dubai.

Dhoni had said that he would like to create a roadmap for the next 10 years for CSK in the post-match presentation ceremony.

The skipper had said that he hadn’t decided how he would fit into the retention scheme of things. 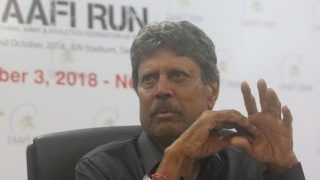 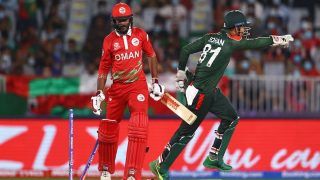