In a video shared by the BCCI on their Twitter handle on Monday, Mithali praised Dhoni, saying, "He literally walks the talk." 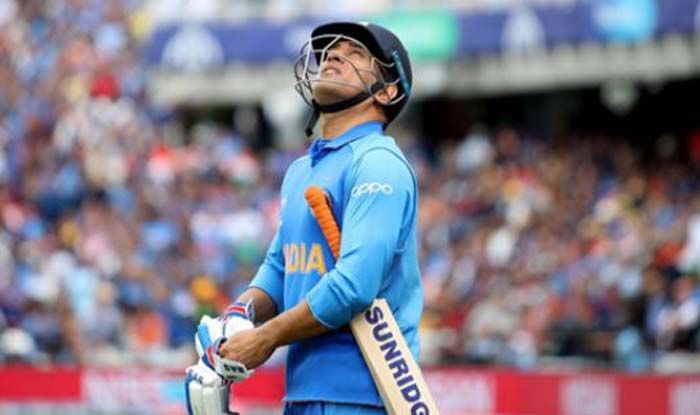 Expressing her admiration for the just-retired Mahendra Singh Dhoni, India ODI women’s team captain Mithali Raj feels there will never be another MSD in the cricket history. Mithali and star batter Smriti Mandhana on Monday showered words of praise for Dhoni, calling the two-time World Cup-winning captain ‘an inspiration and institution in himself’.

Dhoni, the only captain to have won all the ICC trophies, retired from international cricket on Saturday – August 15, more than a year after he last played for India — the lost 2019 ICC World Cup semifinal against New Zealand.

“Dhoni is an inspiration and institution in himself. He literally walks the talk, he is the dream of every small-town boy who aspires to play for the country and achieve it all,” Mithali said in a video posted by the BCCI on its official Twitter handle.

“Respect, fame and the love of people, I particularly admired him for his nerves of steel, innate calm and cool visage even under difficult situations.

“And of course his inimitable style, whether it is batting or wicket-keeping.”

“He literally walks the talk. He is a dream for every small town boy who aspires to play for the country and achieve it all.”#TeamIndia WODI side skipper @M_Raj03 on why she admires @msdhoni. #ThankYouDhoni pic.twitter.com/V3q67wFpx4

The Indian women’s team veteran added, “That helicopter shot, outside of any cricketing textbook, is a testament of his originality, talent and self-belief. There will never be another like him. MS Dhoni is a legend etched in time forever.”

Under Dhoni’s leadership, India also attained the world number one ranking in Test cricket for their first time.

India’s young and talented batswoman – Mandhana also heaped praise on the former India skipper. “I still remember the way Dhoni sir walked out to bat in the 2011 World Cup final. The confidence on his face was something which I got inspired,” Mandhana said in another video uploaded by the cricket board.

“I am sure he has inspired everyone around him to be a better cricketer, a leader and most importantly a better human being. Thank you for your contribution Dhoni sir,” she added. 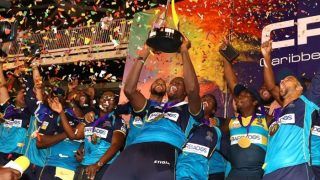 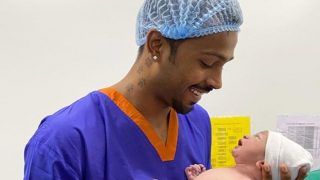