Indian skipper MS Dhoni feels the failure of middle-order batsmen to capitalise on the good start provided by openers led to the five-wicket loss against Pakistan in the first Twenty20 encounter. 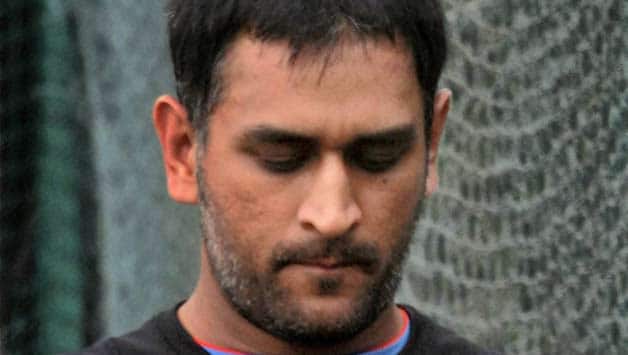 Indian skipper MS Dhoni feels the failure of middle-order batsmen to capitalise on the good start provided by openers led to the five-wicket loss against Pakistan in the first Twenty20 encounter.

Dhoni said loss of wickets at regular intervals, after being in a strong position at 75 without loss in 10 overs, hurt the team badly.

“The batsmen got out trying to play big shots. We could have easily scored 200 if we had applied ourselves,” Dhoni complained.

On the umpire not giving a decision in India’s favour when Ishant Sharma had got Shoaib Malik (57 not out) caught off a ball which climbed a tad above shoulder level, Dhoni said, “It was a fair decision but I am not sure if you are allowed to refer it (to the third umpire) or not.”

Asked about Ravichandran Ashwin‘s omission from the playing eleven, Dhoni said, “Since we had three seamers we wanted to give Jadeja a go. At the same time we had other resources as well.”

Pakistan skipper Mohammed Hafeez said the team played according to a plan and targeted India’s part-time spinners — Yuvraj Singh and Ravindra Jadeja — who are not world-class bowlers.

“I know they are in good form, but they are not world-class spinners. And hence we planned to dominate them after seeing off pacers early on,” Hafeez said.

Hafeez said after Pakistan lost three early wickets and were struggling at 12 for three in three overs, he and Shoaib Malik decided to play off Bhuvneshwar Kumar and other Indian pacers.

“Malik showed great character and we built a partnership,” he said.

Hafeez had words of praise for debutant Bhuvneshwar, who had figures of three for nine in four overs.

“He bowled very well. He was swinging the ball nicely,” he said.

Hafeez said his players showed a lot of character on the field, especially bowlers who restricted India beyond his expectations.

“Mohammad Irfan was our surprise package. I think he started off like one. Along with him, Sohail Tanvir also bowled well in right areas. Umar Gul also came off good in middle overs,” he said. 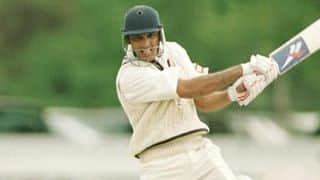