Indian captain Mahendra Singh Dhoni reckons that the newly introduced ODI rules will bring about a "change in the approach" among most of the teams as batsmen may not go after the bowling in the initial overs. 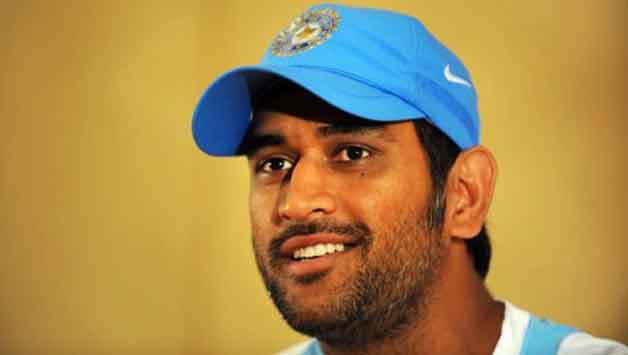 Indian captain Mahendra Singh Dhoni reckons that the newly introduced ODI rules will bring about a “change in the approach” among most of the teams as batsmen may not go after the bowling in the initial overs.

“Most of the teams, I think, they’ll have a bit of change in their approach. They’ll try to keep their wickets intact in the first 10 (overs) as the new ball might do a bit,” Dhoni told reporters on the eve of India’s opening group league game of the Champions Trophy against South Africa.

“With the introduction of the new laws, the two new balls and also the fact that you have the one less fielder inside the oval, which means even if you have a wicket in hand, you can really exploit the conditions and get a lot of runs.”

Having bundled out the Aussies for a paltry 65 in the warm-up game, Dhoni was all praise for his bowlers.

“I think the new ball performance in the last game (vs Australia) was really good. There was not much swing for them, but there was really a good pace and it was important that the ball was really close to the off-stump mark. I think all in all they did that. If you see the complete picture, I think it was a good performance.”

Before leaving India, Dhoni had stressed the need for playing with five specialist bowlers and reiterated it once again.

“With the new rules, the five fielders outside, I think it will be very difficult to play with four bowlers and rely on the part-timers.”

Dhoni showered accolades on Dinesh Karthik, who has scored back-to-back centuries in the two warm-up games.

“He’s someone that should bat at No 3, 4 or 5 but not at No 6 or 7. So I think we’ll try to give people their respective position, but we have to see according to what the need is really for the team.”