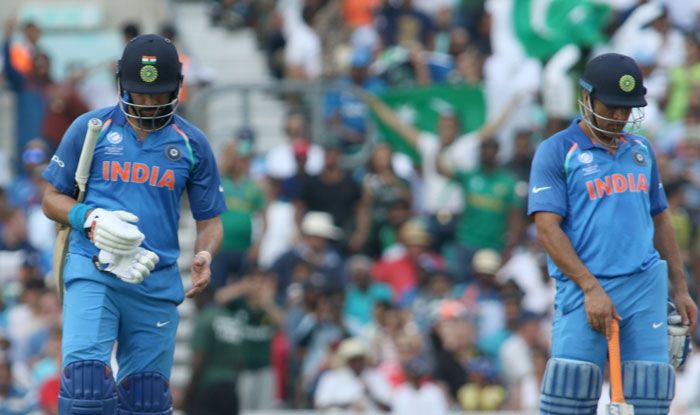 Legendary allrounder Yuvraj Singh has said he was backed as much as possible during his comeback by captains MS Dhoni and Virat Kohli. Yuvraj retired last year citing he wasn’t in a good mental space due to lack of chances saying he is happy with the decision and doesn’t regret it at all.

However, post his ODI World Cup high, Yuvraj underwent treatment for lung cancer and admits he wasn’t the same player even though he quickly made his international return after making a full recovery.

“When you are at that position (captain), you have to take care of several things. When I made my comeback, Virat Kohli supported me. Had he not, I wouldn’t have been able to play again,” Yuvraj told News18.

Yuvraj said Dhoni gave him clarity about his future with the Indian cricket team. “As far as MS Dhoni goes, I spoke to him and he showed me the real picture regarding the ICC Cricket World Cup 2019 that I am not in the plans of selectors. When someone is honest with you, it gives you confidence in the sense that at least he’s true to my face. They (Kohli and Dhoni) did as much as was possible,” he said.

Yuvraj though said backing someone is an individual choice and a captain cannot please everyone.

“As a captain, sometimes, it is hard to please everyone. Every captain be it Ricky Ponting, Sourav Ganguly, Virat or Dhoni – all have had to face criticism. Your focus is to see how the team will perform. So backing someone or not is an individual choice. They must have supported as much as possible. Then whether to go with the youngsters to senior players is an individual choice,” the 38-year-old said.

Yuvraj says if a captain starts focusing on building individual relationships, the team will never progress.

“Till 2011, MS (Dhoni) had confidence in me and he used to tell my that I am his main player. But once you return after battling such a big illness, the game obviously wasn’t the same as before. And by then a lot of changes were happening in the team. So, you cannot pinpoint such things. You have to take the team forward, it’s a very personal call. If you start building relationships, the team will never progress. A captain’s focus should be just the team,” he said. 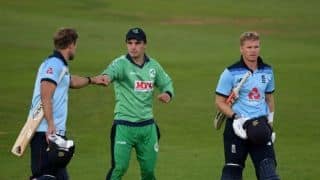