Taufel revealed during the conversation and was more interested in the quality of the chair and thinking about taking the chair home. 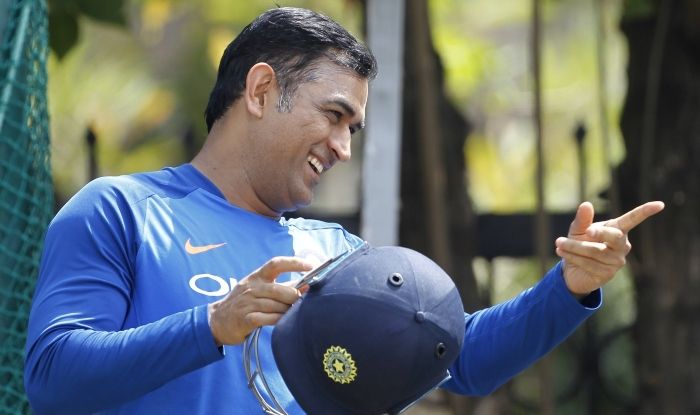 Hailing former India skipper MS Dhoni as one of the finest ‘cricketing minds’ he has come across in career, former umpire Simon Taufel added that the CSK captain is an incredible strategic thinker and got a great cricket brain apart from having a great temperament and tremendous composure.

In a video posted by The Cricket Edge, Taufel recalls a hilarious incident when India was playing a Test against South Africa in Kingsmead in Durban. He revealed after the Test got over, the umpires found Dhoni was guilty of slow over-rate because pacer Sreesanth was taking about seven to eight minutes to bowl an over.

Adding further, Taufel said that when he warned Dhoni of it and said he could face a one-match ban and would have to go on a forced-holiday. He admits Dhoni said he would not mind that and would love to go on a holiday. According to Taufel, Dhoni said, do not worry as Sreesanth would not be playing the next Test.

Hailing Dhoni’s calmness during such a serious conversation, Taufel admitted he was stumped by the CSK skipper’s response. Taufel also revealed Dhoni was sitting on a black leather chair during the conversation and was more interested in the quality of the chair and thinking about taking the chair home.

Dhoni – who has not played cricket for more than a year would be making a comeback for CSK in the upcoming IPL in UAE.