Former India captain Mahendra Singh Dhoni will act as a mentor for the Indian team in the upcoming ICC T20 World Cup set to be held in UAE and Oman. 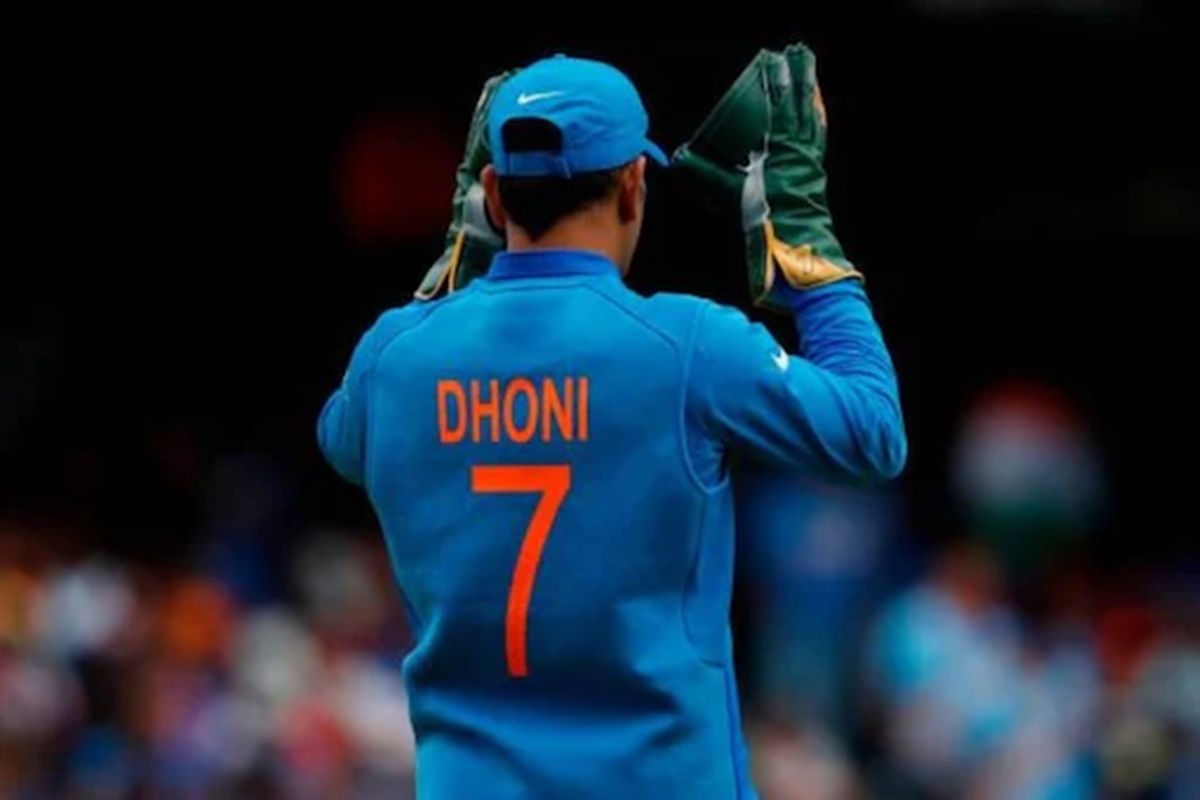 New Delhi: Former India captain Mahendra Singh Dhoni will act as a mentor for the Indian team in the upcoming ICC T20 World Cup set to be held in UAE and Oman. BCCI Honorary Secretary Jay Shah said on Tuesday that Dhoni will mentor Team India just after BCCI had announced the squad for the upcoming World Cup.

Dhoni was last seen playing for India in the 50-over World Cup held in the United Kingdom in 2019 where the Indian side crashed out of the tournament in the semi-final against New Zealand. The former India captain had announced his retirement from all forms of international cricket last year.

The 40-year-old, however, continues to play in the Indian Premier League where he is the captain of the Chennai Super Kings. Dhoni will be seen leading the side in the second leg of the IPL 2021 set to begin on September 19 in UAE after the cash-rich league was postponed earlier in the year due to the surge in Covid-19 cases in India.

India will face Pakistan in their first group league encounter in the ICC Men’s T20 World Cup on the 24th of October to be played in the Dubai International Cricket Stadium.

After opening its campaign against Pakistan, India will face New Zealand and Afghanistan on the 31st of October and 3rd of November respectively.

In terms of the team selected by the BCCI selection committee, some notable omissions from the squad are Shikhar Dhawan, Yuzvendra Chahal and T Natarajan. India off-spinner Ravichandran Ashwin made a comeback in the Indian T20 squad while Axar Patel and Rahul Chahar were also included in the 15-member squad. 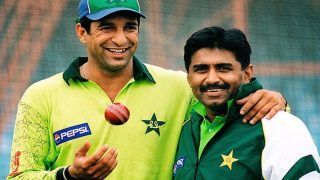