The annual T20 league has been suspended indefinitely due to the ongoing coronavirus lockdown in India. 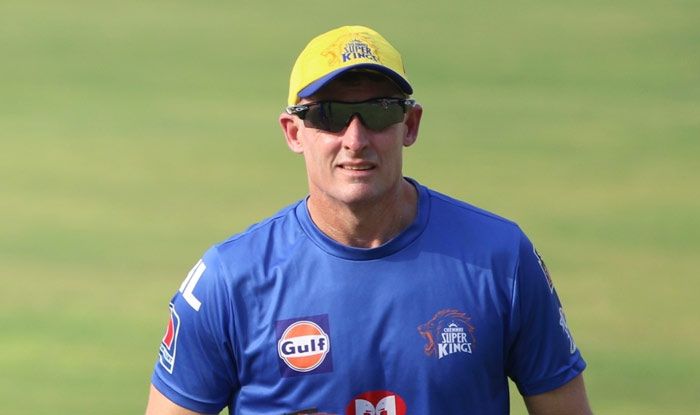 Former Australia batsman Michael Hussey is hopeful of the Indian Premier League (IPL) being held this year at some point, even if it’s a shortened season.

The annual T20 league has been suspended indefinitely due to the ongoing coronavirus lockdown in India.

“I love IPL and miss it dearly. I hope that the tournament in some way, shape or form can go ahead at some stage even if it is a curtailed one,” Hussey told The Times of India.

The IPL was expected to be Chennai Super Kings captain MS Dhoni’s return to competitive cricket. With age catching up, questions are bound to be raised around his mental and physical preparedness.

But Hussey, who played with Dhoni at CSK before becoming their batting coach, says, “MSD is a seasoned and hardened professional. He knows what he needs to do to get ready physically and mentally. He was putting in a lot of hard work in the lead up to the IPL. I am sure it won’t take him too long to get to the level he needs to play well and contribute.”

Not only IPL, clouds of uncertainty hover over the fate of ICC Men’s T20 World Cup too with hosts Australia sealing its border till September end and the restrictions imposed to contain the deadly virus.

“I guess that is the unknown,” Hussey said. “We don’t know how long this will last, how quickly a vaccine can be found and when the Australian government will open up the borders again. I am still hopeful for the T20 WC but there is plenty of uncertainty at the moment. I am sure CA is looking at all contingencies.”

There have been unconfirmed reports of ICC permitting usage of artificial substances to shine the ball instead of saliva in light of the coronavirus pandemic.

Hussey says he doesn’t like the idea and hopes normality will return even though there may be some restrictions early on once cricket resumes.

“It sounds dodgy to me I don’t like the thought of artificial substances being put on the ball. I hope there aren’t many changes being made to the game and things will fall in place again in the long run. The first season may look a little different but I am hopeful we will get through all this,” he said. 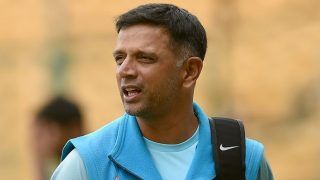 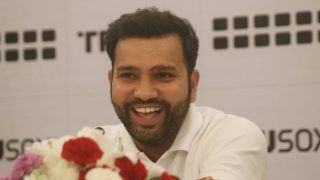