CSK skipper MS Dhoni reckons that there is no uncertainty in terms of playing the next season in the IPL but whether or not it will be for CSK is something that the former India captain is not too sure of. 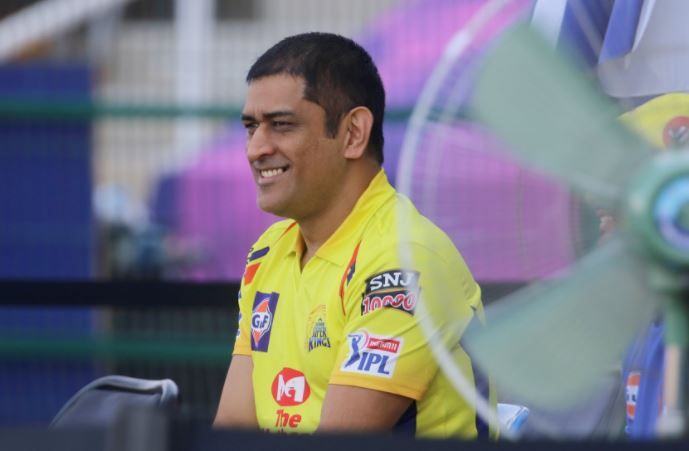 New Delhi: Chennai Super Kings (CSK) skipper MS Dhoni reckons that there is no uncertainty in terms of playing the next season in the Indian Premier League (IPL) but whether or not it will be for CSK is something that the former India captain is not too sure of.

Known for his sense of humour, Dhoni at the toss against Punjab Kings on Thursday had said that he is pretty sure he will be wearing yellow but with two new teams set to take part from next season in the IPL, he might not be seen with CSK.

“You’ll see me in yellow next season but whether I’ll be playing for CSK you never know,” said Dhoni at the toss.

But the 40-year-old made it clear that the reason he thinks like that is due to the fact that there are a lot of uncertainties leading up to the next season and with two new teams coming, no one is really sure what the retention rules are and left the rest to speculate, as Dhoni usually does with a smile.

“There are a lot of uncertainties coming up, two new teams are coming, we don’t know what the retention rules are and so on,” added Dhoni before confirming that he is playing the same team against PBKS.

Earlier on Tuesday, Dhoni had quashed all rumours and confirmed that he would be back next year for the IPL and hopes to play his farewell match in Chennai. “You will still get that opportunity to bid me farewell. Hopefully, you will come to see me in Chennai where I will play my last game and I can meet all my fans,” Dhoni told some of his fans in a virtual interaction conducted to India Cements.

Punjab skipper KL Rahul won the toss and elected to field first in a must-win contest for them to keep their playoffs alive. Having restricted Chennai to a score of 134 for 6 in their allotted 20 overs, Rahul took matters into his own hands and scored a brilliant unbeaten 98 off 42 balls to take his team home with seven overs to spare.

But even that might fall short for the Punjab Kings with Kolkata Knight Riders winning their final game convincingly and are almost through to the playoffs. 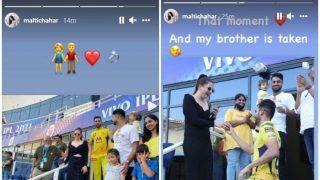 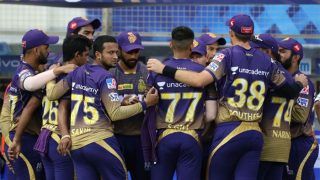