Pandey was caught on camera stating that Sakshi Dhoni introduced him to Vindoo Dara Singh.

He also claimed that Gurunath Meiyappan, son-in-law of former Board of Control for Cricket in India (BCCI) president N Srinivasan, runs Chennai Super Kings (CSK). “The real match fixers are in Parliament,” he said.

Dhoni is sandwiched between the Lalit Modi and Srinivasan fight.

Dhoni has come under criticism in Supreme Court for shielding Meiyappan, in the Indian Premier League (IPL) spot-fixing case.

Emphasising the conflict of interest of Srinivasan, Harish Salve argued in the Supreme Court for two-and-a-half hours for petitioner Cricket Association of Bihar and said Dhoni is the captain of CSK, whose owner is Indian Cements that is promoted by Srinivasan. Dhoni is also the vice-president of India Cements and his “cover up act” amounted to “corrupt practice”, he said.

Dhoni, who is currently leading the national squad in the Twenty20 World Cup in Bangladesh, has offered to step down as CSK captain and vice-president of India Cements Limited.

(Adit Ganguly is a sports journalist with DNA newspaper. He is a fast-food lover, movie buff and Chelsea fan. His Twitter handle is @aditganguly. The above article first appeared in DNA) 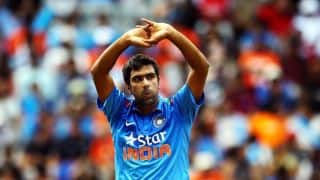 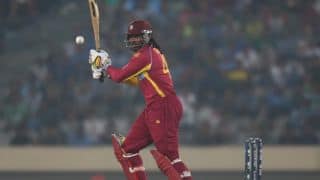