The New Zealander said he has spoken to the CSK captain about it and they have created a set-up for his family. 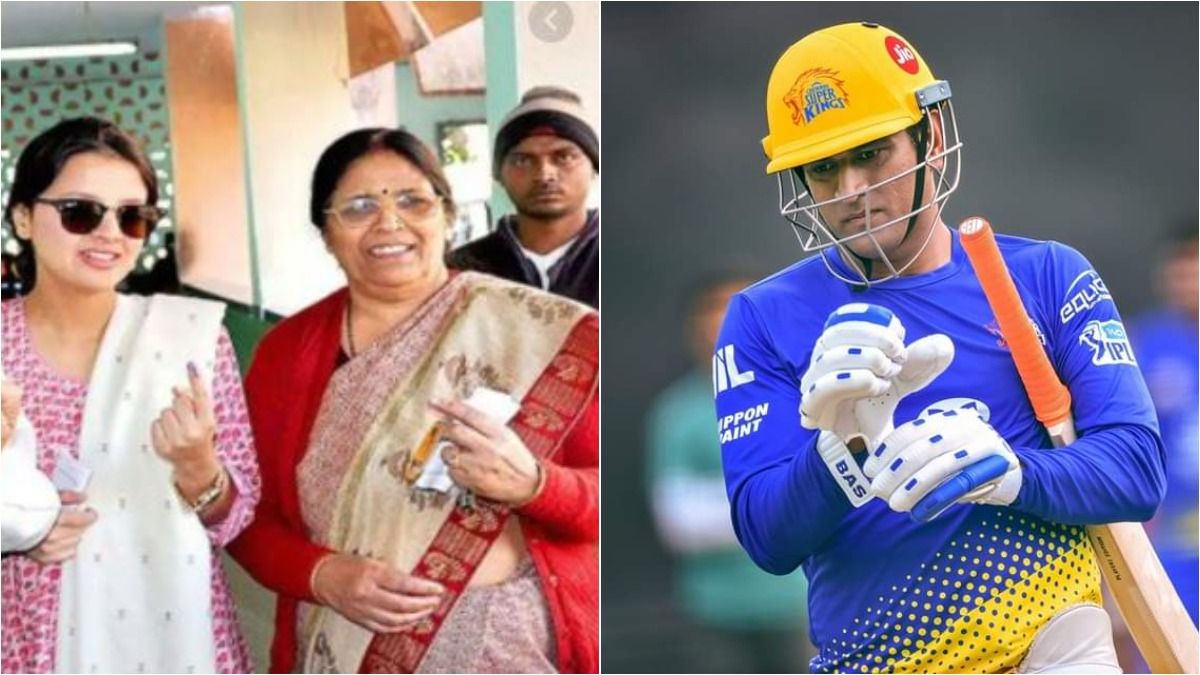 At the post-match press conference after CSK’s win over Kolkata Knight Riders on Wednesday night, Fleming said the situation is “under control”.

“From the management point of view, we’re well aware of his family situation and the support has been set up for MS and his family. The situation is under control for now but we will monitor that over the next few days,” Fleming said.

The former India skipper’s parents, mother Devika Devi and father Pan Singh, were admitted to the hospital after testing positive for the highly contagious virus.

The New Zealander said he has spoken to the skipper about it and they have created a set-up for his family.

“It’s a tough time for everybody, and the fact that it’s affecting India in the way it is but also it’ll reach into the IPL with friends and family, and hopefully, not into the bubbles. We’ve spent quite a bit of time talking about care of the friends and families in the wider group.

“We have that responsibility to make sure that he’s got the support he needs and hope that his family recovers quickly,” Fleming added.

The win took CSK to the top of the IPL 2021 points table with six points from four matches, while KKR slipped to sixth. 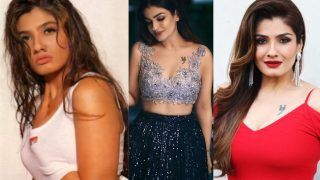 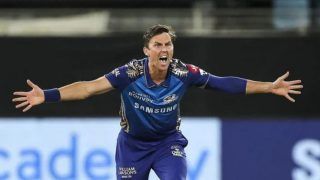