Ravi Shastri is part of the commentary team of the Hundred. He took to Twitter to share the images of him with Mukesh Ambani and Sundar Pichai from Lord's

London: Former India head coach Ravi Shastri, who is currently in England, doing commentary for the Hundred tournament had great company during a match between London Spirits and Manchester Originals at Lord’s Cricket Ground. Shastri took to Twitter and shared images of him along with Google CEO Sundar Pichai and Reliance Industries chairman Mukesh Ambani from the Lord’s stadium. Shastri captioned the post as: “In the august company of two people who love their cricket @HomeOfCricket- Mr Mukesh Ambani and Mr @sundarpichai at @thehundred @SkyCricket.”

In the august company of two people who love their cricket @HomeOfCricket – Mr Mukesh Ambani and Mr @sundarpichai at @thehundred @SkyCricket pic.twitter.com/JYnkGlMd8W

For the unversed, the Hundred is a 100-ball tournament introduced by ECB. The second season of the tournament is currently underway many players like Jos Buttler, Liam Livingstone, and Rashid Khan, among others, are part of various franchises. Eight men’s and women’s teams take part in the tournament. The tournament was introduced as an experiment with live concerts to accompany live cricket, making it a full entertainment zone where people can enjoy cricket and music at the same time. The tournament became an instant hit and was appreciated by the fans.

Switching from the Hundred, the Indian cricket fans are eagerly waiting for August 28 when India and Pakistan will clash at the Dubai International Stadium in the Asia Cup 2022. Pakistan defeated India when the teams last met in the T20 World Cup 2021, and Indian fans will be keenly looking up to this match. The teams are likely to cross swords three times in the event. Condolences Pour In As Former Umpire Rudi Koertzen Passes Away 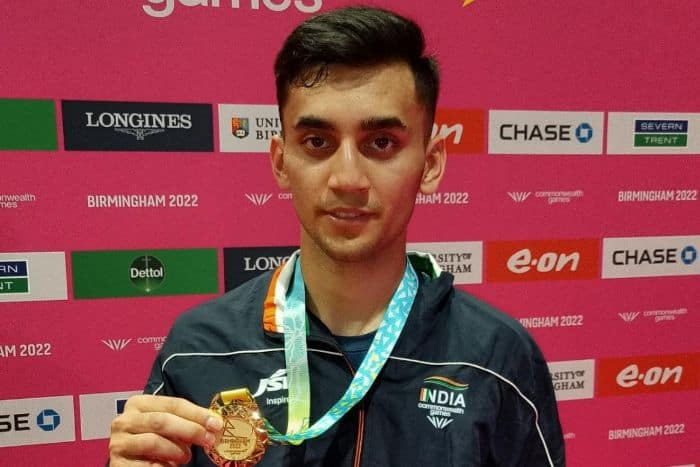