Justice Mukul Mudgal on Monday spoke about Sourav Ganguly and the helpful advice that the former Indian captain had offered on the occasion of the submission of the investigatory report by the committee led by Mudgal to the Supreme Court on 2013 Indian Premier League (IPL) Spot-Fixing scandal probe.

“He has only given cricketing inputs. Ganguly’s inputs helped a lot,” Justice Mudgal was quoted as saying to News X.

The Mudgal Committee submitted its final report to the Supreme Court on Monday. The committee was appointed in 2013 to investigate the alleged betting links between players and officials on one hand, and bookies on the other. The findings on the report could have a serious impact on the Board of Control for Cricket in India (BCCI), as well as the Chennai Super Kings (CSK), International Cricket Council (ICC) Chairman N Srinivasan, and CSK team-principal Gurunath Meiyappan.

The committee submitted its report in a sealed envelope to the Apex Court, the details of which were not made public, although it is believed that the report had the names of 13 people in the accused list. 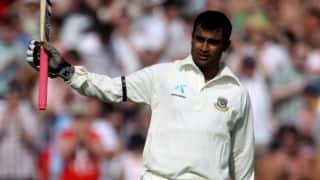 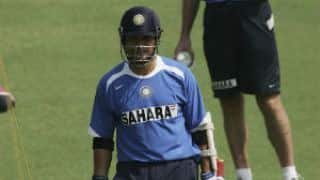