Mumbai Cricket Association (MCA) is keen to have former India captain Dilip Vengsarkar as the 'mentor' for its Ranji Torphy team in the upcoming season, which begins in January. 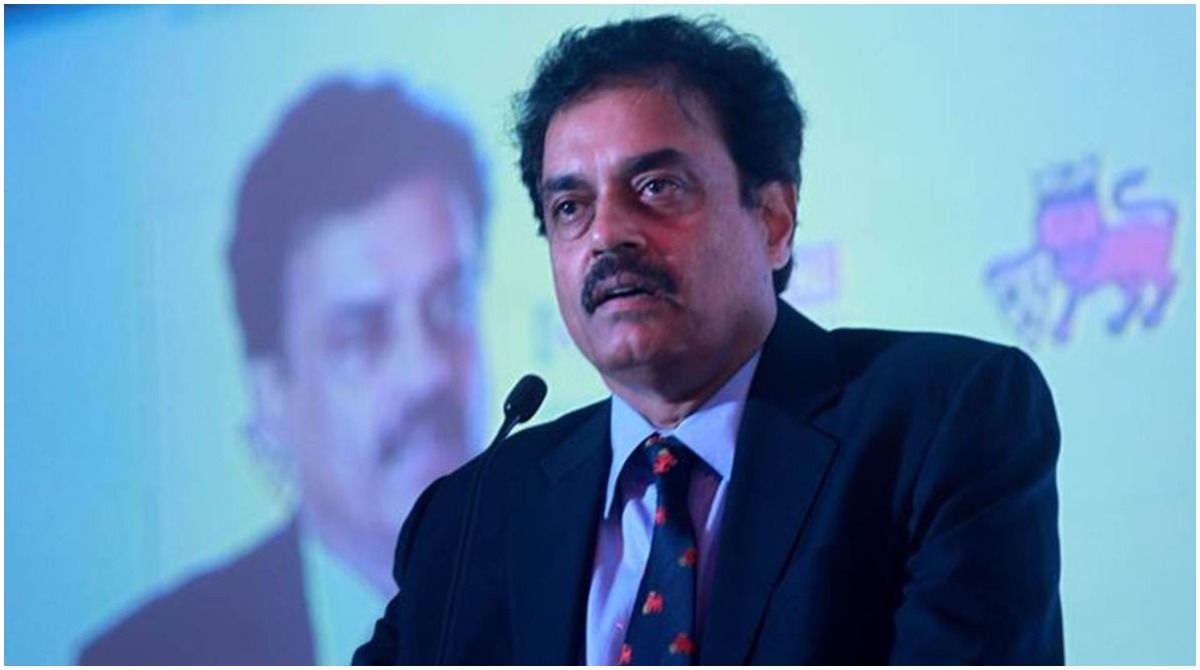 Mumbai: The Mumbai Cricket Association (MCA) is keen to have former India captain Dilip Vengsarkar as the ‘mentor’ for its Ranji Torphy team in the upcoming season, which begins in January. The move comes after domestic giants Mumbai performed miserably in both the white-ball tournaments — Syed Mushtaq Ali Trophy and Vijay Hazare Trophy — under Amol Muzumdar.

The multiple-time Ranji champions were knocked out of the league stages of both the tournaments.

The idea to make the 65-year-old Vengsarkar, a stalwart of 116 Tests and a former MCA office-bearer, was floated by the cricket body’s treasurer, Jagdish Achrekar.

In a mail to MCA president Vijay Patil, Achrekar wrote, “I refer to my mail dated 13th December to call an urgent Apex Council meeting to discuss the performances of various Mumbai teams, more particularly the senior men’s team.”

“As no response has emerged so far, I request you to give a thought to appoint a mentor to boost the moral of our senior men’s team. I may suggest that we have renowned players like Dilip Vengsarkar sir, Balwinder Singh Sandhu sir, Milind Rege sir & Raju Kulkarni sir, who may come forward to help Mumbai cricket in this period of crisis,” Achrekar wrote in the mail, a copy of which is in possession of PTI.

Subsequently, the matter was discussed in the MCA meeting held here on Tuesday.

“After the initial apex council meeting, Dr Patil spoke to Vengsarkar and requested him to become the Ranji team’s mentor,” a senior MCA official, who is in the know of the developments, told PTI on Wednesday.

Vengsarkar has an eye for talent and has been the former chairman of national selectors.

Right now, the Mumbai team is coached by domestic stalwart Muzumdar and for the Ranji Trophy, they are clubbed in Elite Group C along with Karnataka, Delhi, Hyderabad, Uttarakhand and MaharashtraDilip Vengsarkar and will play their league stage matches in Kolkata. 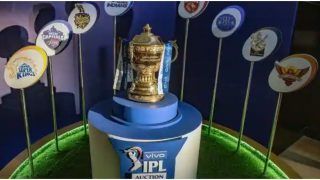 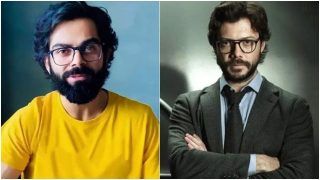