Scott Styris gave a verdict on Jansen's debut performance and rated it phenomenal. 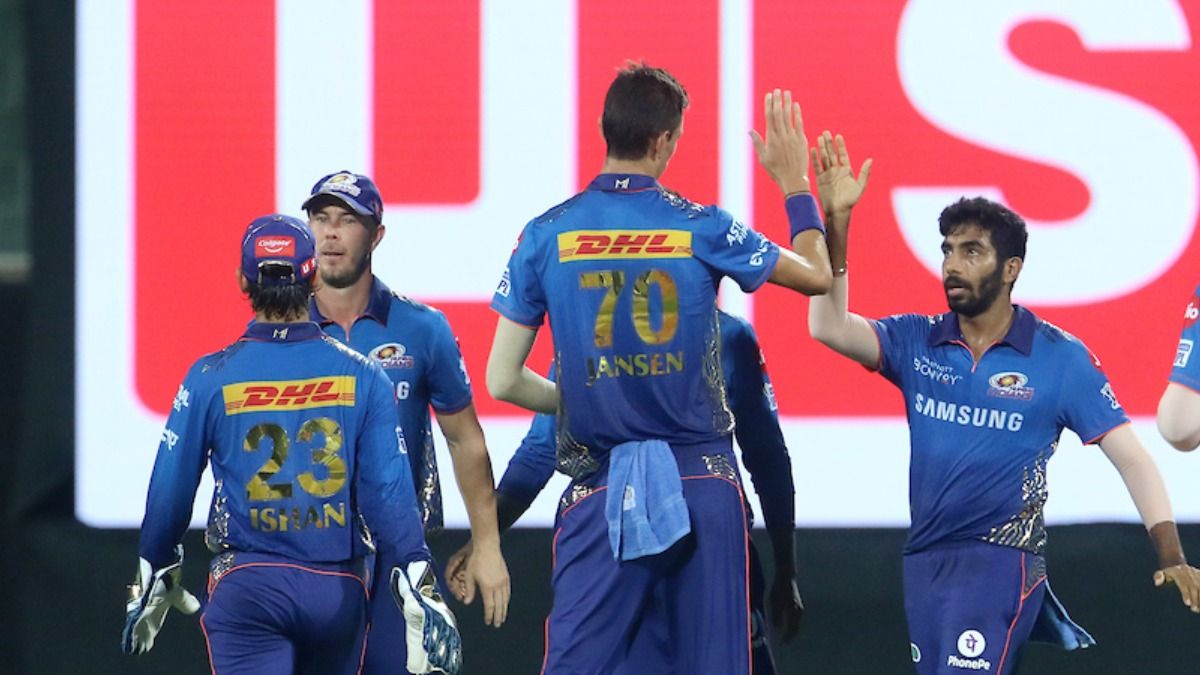 Former New Zealand batsman Scott Styris feels that picking Marco Jansen is a bad move for Mumbai Indians right now looking at the mega IPL auction next year. Mumbai Indians bought the lanky Proteas pacer for a base price of INR 20 Lakh. Styris heaped praise on Jansen abilities and feel it will be tough for Mumbai to keep him in the next auction.

Jansen made his IPL debut this season in the opening match against Royal Challengers Bangalore where he picked two wickets for 28 in his quota of four overs.

Styris gave a verdict on Jansen’s debut performance and rated it phenomenal.

“I thought it was a phenomenal performance. I haven’t seen much of him as well. I asked Parthiv Patel, who has had a little bit of scouting experience with Marco. All around, I thought he is incredibly impressive and the reason for that is not about the simple factor that he gets bounce because he is six foot eight, which is what you expect,” Styris said on Star Sports show Cricket Connected

Styriss further said that now everyone is talking about Jansen which might backfire for Mumbai Indians in the upcoming IPL mega auction.

“He touched 143mph, which is a serious pace. He is going to get bounce if he has got pace. And he started, on that pitch, to bowl the slower balls as well. But in some ways, I think this is a bad move for Mumbai Indians to pick up Marco Jensen right now, because now, as we are doing, we are talking about it, everybody is talking about it. And with the possibility of a major auction next year, then I think Mumbai may have to suddenly pay up big bucks because they are not going to keep him,” he added.

The former New Zealand batsman made a bold prediction and said Jansen has the skill to become a front-line bowler in IPL for the next 10 years.

“So, I would suggest, to think a little bit long-term, maybe put him on the ice this year and Mumbai Indians could have swept in next year having for a long time like Lasith Malinga. Because I think he has got that skill to be a starting front-line bowler in the IPL for 10 years,” he added. 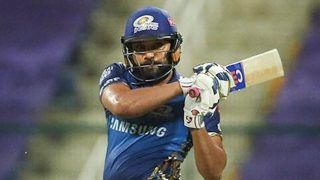 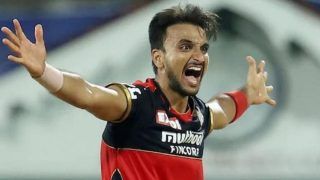