Mumbai’s Rizvi College is among the eight teams from different nations which would be fighting it out in the Red Bull Campus Cricket Tournament, to be conducted in the United Kingdom from July 21-16.

The matches in the tournament for university cricketers would be played at the Wormsley Cricket Ground and the Kia Oval. The first edition of this tournament was held in Sri Lanka last year. The top four teams would progress from the group stages (from July 21-23) to the semi-finals. 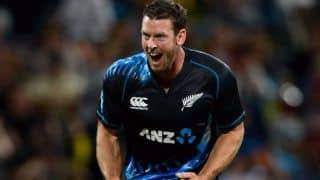 Ian Butler retires from all forms of cricket with immediate effect 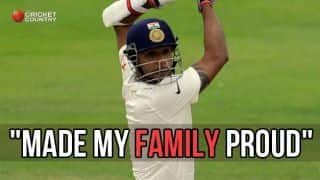