IPL 2020: Mustafizur Rahman would be in for a big payday had he been part of IPL this year. 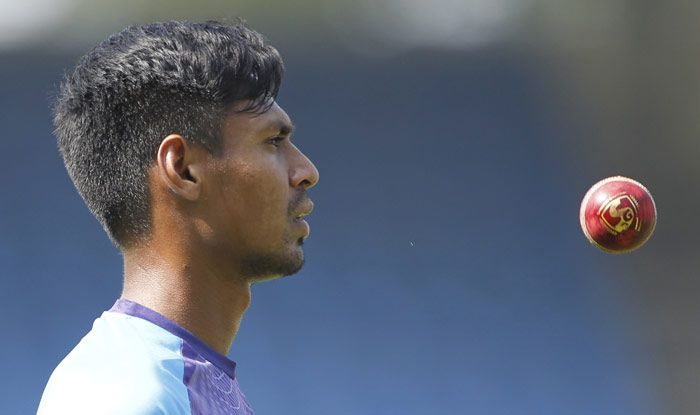 Bangladesh pacer Mustafizur Rahman will not be compensated for being denied No Objection Certificate (NOC) to take part in the ongoing Indian Premier League. Instead of plying his trade in the T20 league, Mustafizur was to play for Bangladesh against Sri Lanka but the tour has now been postponed.

Mustafizur would be in for a big payday had he been part of IPL this year.

“It would have been great to play the Test series. Sri Lanka’s proposal to have us quarantined for 14 days didn’t seem possible for us,” Mustafizur was quoted as saying by cricbuzz. “You can’t sit in your room before such an important series, no matter how hard you train. BCB tried, but the 14-day quarantine is their law. I think we should respect it.”

“If the BCB knew that the Sri Lanka series would be postponed, they would have given me the NOC (No Objection Certificate) for IPL. But whatever happens, happens for the best. I may have earned BDT (Bangladesh Taka) 1 crore had I played the IPL,” he added.

Defending champions Mumbai Indians and Kolkata Knight Riders were interested in signing him.

The left-arm pacer was compensated in 2015-16 by the Bangladesh Cricket Board (BCB) after being denied NOC to play in Pakistan Super League.

“Because he had injury concerns, we did not allow him to go (PSL) and we tried to compensate him,” Akram Khan. BCB Cricket operations chairman, was quoted as saying . ”This time it’s a different matter. He was picked by a team in the PSL while the negotiation was in the preliminary stage (IPL), and it is a fact that no team has picked him. We have not given him NoC for national interest, so there is very little chance of giving him any compensation.” 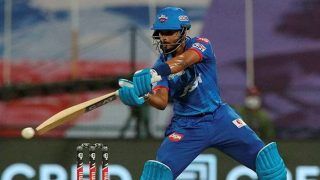 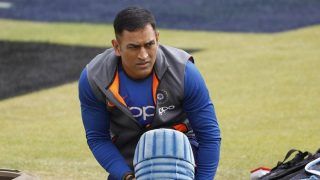