My coach was my Man Friday: Tiwary

My coach was my Man Friday: Tiwary

Replacing Yuvraj Singh in the one day squad is not an easy job but Manoj Tiwary doesn't want any additional pressure on himself ahead of the West Indies tour. 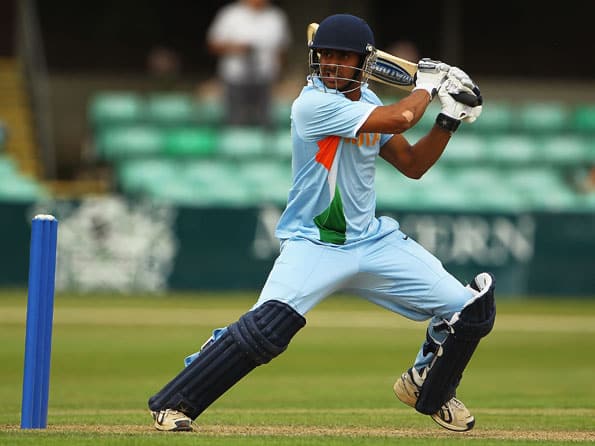 Replacing Yuvraj Singh in the one day squad is not an easy job but Manoj Tiwary doesn’t want any additional pressure on himself ahead of the West Indies tour.

And if the Bengal captain has learnt the art of releasing pressure, credit goes to current Bengal coach W V Raman.

“I will be forever be indebted to Raman sir for his contribution in my comeback to the national team. He has been like my Man Friday helping me get rid of the cobwebs I had in my mind,” Manoj told PTI on Friday.

Asked about Raman’s role, he specified, “From Raman sir, I learnt to live in the moment rather than thinking too far ahead. Earlier, I used to get upset with any sort of criticism. At times, while going to the crease, I would think about national selection. Raman sir told me that my job is to score runs and forget about everything else. He took initiative to soak in some of my pressure and helped me concentrate on my game. Not to forget my childhood coach Manabendra Ghosh who has also supported me during tougher times.”

He did admit that he was a bit disappointed when he was initially not picked for the ODI series.

“I have always believed in hardwork. But now I have started believing in destiny too. Otherwise, how can one explain that when I expected, I didn’t get a call-up but when I least expected it, I am in the team.”

Will it be huge pressure that he is replacing Yuvraj Singh, the 25-year-old Bengal captain replied, “I am not even thinking about that. I would just like to enjoy my game if I get a look-in. I am ready to perform any duty that team management would want me to perform.”

The Bengal captain felt the difference from last time when he played for India is the maturity.

“I should be honest enough to admit that when I was bowled by a Brett Lee yorker in Brisbane (on Feb 3, 2008), I wasn’t matured enough. Now I have played three more seasons of first-class cricket. I have done well in IPL against international bowlers. Definitely the confidence level and the self belief has improved,” he said.

Jenner was a true character and champion: Warne

Factors that contributed to the decline and fall of Mumbai Indians