The secretary of the Cricket Association of Bihar (CAB), Aditya Verma today alleged that sidelined BCCI president N. Srinivasan‘s counsel has been dragging the names of top cricketers in the Supreme Court to cover up for his own “conflict of interest” in the board.

“I was shocked to watch how Srinivasan, through his counsels, told the honourable Supreme Court a bunch of lies on Monday to protect his own interest,” Verma said.

“With deep regret I must say that Srinivasan is consciously tarnishing the image of some cricketing idols only to save himself.

“The point is that none of these cricketers had ever remained an office bearer in the BCCI and did not profit from those offices. So, they can never be compared with Srinivasan.

At the most, they were sub-committee members. In fact, when Gavaskar was made the BCCI interim president to look after the IPL, he was asked by the honourable Supreme Court to relieve himself of all duties as a television commentator,” said Verma.

Verma said there were a couple of exceptions like K Srikanth and L Sivaramakrishnan. “Srikanth was widely criticized for being a Chennai Super Kings (CSK) official despite being the chairman of the national selection committee.

“Worse is Sivaramakrishnan – a commentator, an ICC sub-committee member and an India Cement employee, thanks to the blessing of one person,” Verma said. 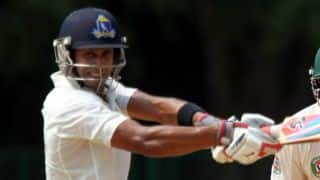 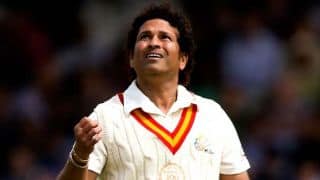