An update on anti-corruption measures and the progress report of Bangladesh's preparedness for next year's World Twenty20 will be top of the agenda when the International Cricket Council's Board gathers in London for a two-day meet starting on Saturday. 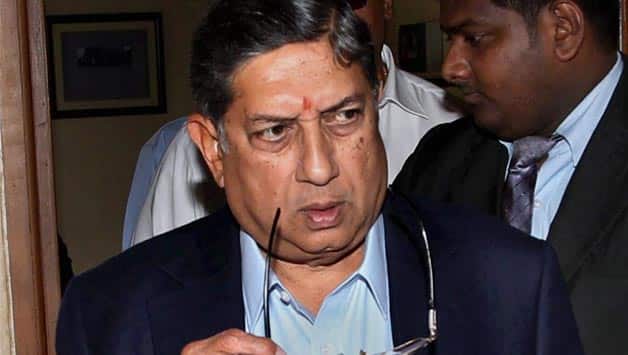 An update on anti-corruption measures and the progress report of Bangladesh’s preparedness for next year’s World Twenty20 will be top of the agenda when the International Cricket Council‘s Board gathers in London for a two-day meet starting on Saturday.

India will be represented by Board of Control for Cricket in India (BCCI) President N Srinivasan, for whom it would be his first ICC meeting since taking charge for a one-year term.

The outcomes of last month’s ICC Chief Executives’ Committee meeting, which covered issues such as the Future Tours Program, DRS, Bad Light and the ODI playing conditions will also be discussed.

Also on the agenda are, an update on anti-corruption matters; an update on ICC Events, including a venue inspection report on the progress of construction work at the venues for the World Twenty20 in Bangladesh.

The Board will also take up for discussion, the recommendations from its various committees, including the Governance Review and the Finance and Commercial Affairs (F&CA) Committee.

The ICC Board consists of the chairman or president from each of the 10 Full Members plus three elected Associate Member representatives.

Narendra Hirwani: The man who took 16 wickets on debut and 50 more in the remaining 16 Tests