The Federation of International Cricketers Association (FICA) said on Friday that it was disappointed with N Srinivasan’s appointment to the post of ICC Chairman even as New Zealand Cricket Director Martin Snedden backed the controversial Indian administrator’s elevation to the top job. FICA’s outgoing President Paul Marsh said the world body should have waited for the allegations surrounding Srinivasan to be resolved before making him chairman of its board.

“We’ve seen in recent days significant changes at ICC level, which represent a new era in terms of the administration and leadership of world cricket,” Marsh said. “FICA’s position on this is well known. Our strong preference was for the controversy involving Mr Srinivasan in India to be resolved before the ICC made a decision on the chairmanship. While it’s disappointing that this did not occur, we can’t let this distract FICA from its responsibility of helping shape cricket’s future.”

Srinivasan was formally anointed ICC Chairman after the world body’s council agreed to a contentious revamp of the administrative structure which vested executive decision-making authority with India, England and Australia. However, Srinivasan found support from Snedden, who said allegations against Srinivasan have to be proved first.

“(They are) allegations that we know nothing about made by people that are highly incentivised to get rid Srinivasan,” he told New Zealand Radio. “The (Indian Supreme) court has said that they’re untested and no inference is to be taken from the fact that they’ve asked for them to be investigated. But in three or four months time, that investigation will be complete, the results will be given to the court, they’ll be made public. If, at that point, there is a problem, then the ICC can deal with it then,” Snedden said. 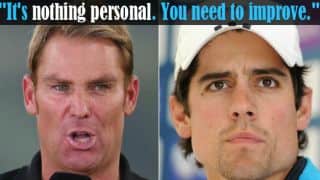 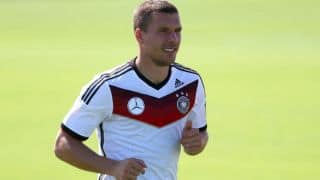