It was in 2002 when India was playing against England at the Lord's in the final of the 50-over NatWest Trophy.

New Delhi: Former cricketer Mohammad Kaif on Tuesday recalled the 2002 NatWest Series and revealed that he was called ‘bus driver’ by former England cricket team captain Nasser Hussain at the final of the tournament. Kaif disclosed this after a fan tossed him the question about the same during a question and answer session on Twitter.

“@MohammadKaif Hi kaif, what you and Yuvi were talking during Natwest Final? Was their any sledging from English players ?#AskKaif,” a fan asked.

Yes, Nasser Hussain actually called me a Bus driver 🙂 was good to take them for a ride ! https://t.co/wUeeUnowdN

It was in 2002 when India was playing against England at the Lord’s in the final of the 50-over NatWest Trophy. Batting first, England raced away and ended on 325 for 5, which was considered at that time an impossible chase. Indian cricketer Sourav Ganguly and Virender Sehwag started the chase well.

But with the departure of Ganguly, the team lost the wickets at very fast pace and the victory of the Indian team seemed impossible. At that time Yuvraj Singh and Mohammed Kaif came together and started rebuilding the innings and won the match for the country.

Frustrated with the incident, Hussain allegedly made a sledge at Kaif when the players were on the ground. 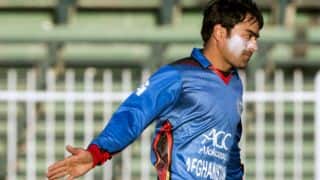 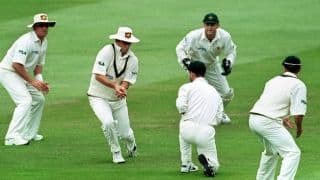