Hussain felt that after Root led the England Test side for five years, it was time for change and Stokes would be the ideal candidate to replace the outgoing captain. 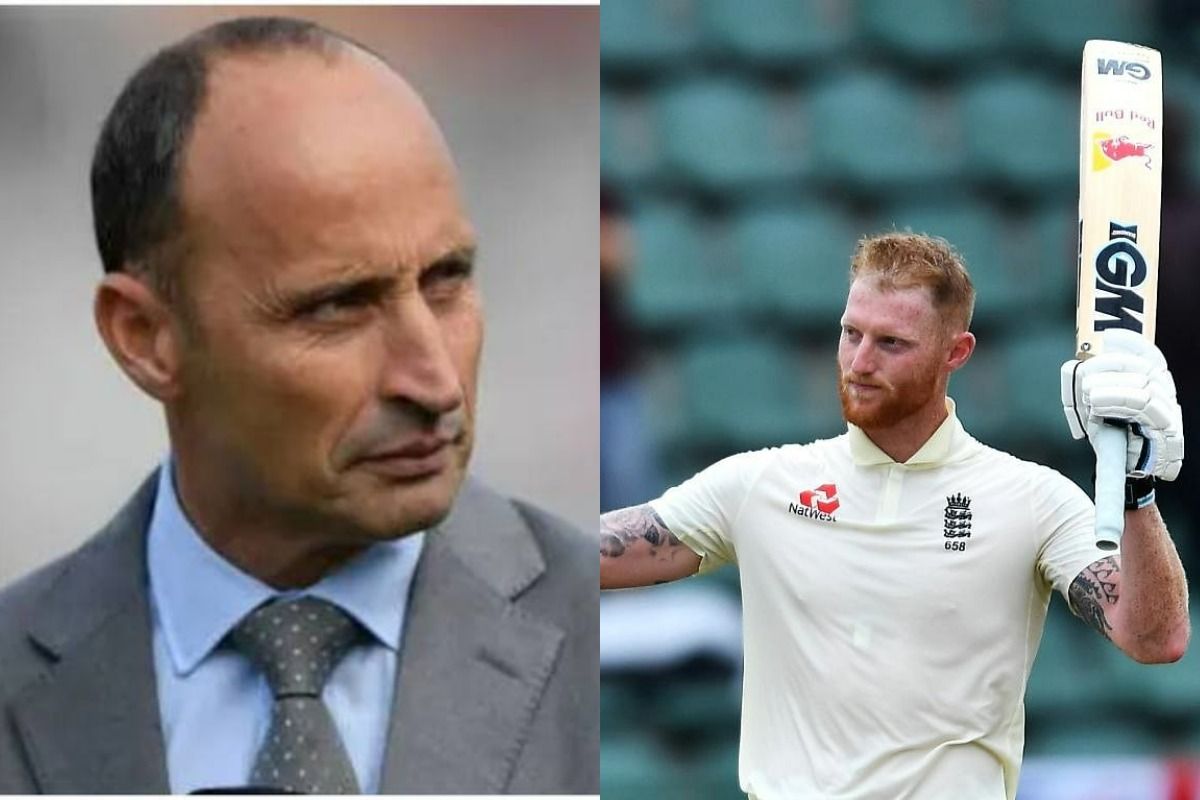 London: Former England skipper Nasser Hussain has said that while Ben Stokes is his first choice to lead the Test side after Joe Root stepped down on Friday, but if the all-rounder is not keen to don the captaincy mantle, then pace-bowling stalwart Stuart Broad should be considered for the role.

Hussain felt that after Root led the England Test side for five years, it was time for change and Stokes would be the ideal candidate to replace the outgoing captain.

Hussain also said in his column for the Daily Mail on Saturday that Root was a “fantastic ambassador” of the game and had won “more Tests in charge than anyone else in England’s history”.

“He (Root) has carried on scoring runs, too, which has often proved difficult for England captains. As he acknowledged on Friday, the job does take over your life. Joe Root should be proud of how he behaved as England captain but it was time for a change,” opined Hussain.

The former captain pointed out that while it was great that Root had been a prolific run-getter, it was more important to win Tests, which had not been the case of late.

In recent times, Root has shown excellent form with the bat, earning him the ICC Men’s Test Cricketer of the Year Award in 2021. During his reign, Root amassed 5,295 Test runs including 14 centuries to become England’s most prolific run-scorer as captain. But losses in Tests kept mounting, with England winning just one in the last 17 outings.

“The most important box you have to tick as captain is results, and one win in the last 17 Tests and no wins in the last five series suggests it is time for change. It is time for a new voice and someone else to take the team in a different direction. Those results are not all down to Root. He has had to put up with a batting line-up that has continually failed him, despite various changes in personnel, and one he has had to hold together himself with the bulk of England’s runs.

“Clearly, he has made mistakes. There have been tactical errors on the field and bad decision-making off it, mainly with selection, and in the end that has cost Root the job, whether he jumped or someone tapped him on the shoulder,” said Hussain.

Hussain felt that Root made a huge tactical mistake by not including pace-bowling stalwarts Jimmy Anderson and Stuart Broad in the touring party for the three-Test Caribbean tour.

“I said as soon as the tour party was selected that Anderson and Broad deserved better than to be treated the way they were, and in my view their non-selection cost Root another series because they would probably have bowled England to victory in Grenada.”

England lost the Test series to the West Indies 0-1, with the host winning the last game in Grenada.

“Where do England turn now? I would go for Ben Stokes. He is naturally gifted and world class but he also has a great cricket brain and thinks his way through situations, as he showed both in the 2019 World Cup final and that summer’s Ashes Test at Headingley. And if not Stokes then, on a short-term basis this summer, the principle of picking your best side leads me to Broad. Stuart has a brilliant cricket brain, lots of experience and is a fighter who wants to win every game he plays in,” opined Hussain. 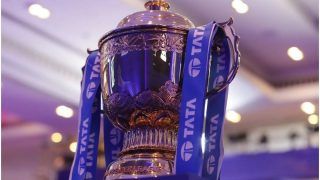 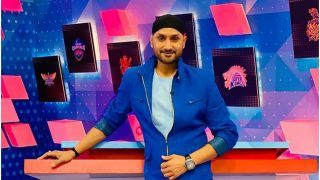