The left-hander had a below-par Ashes campaign and could only score 95 runs in the five-match series in England. 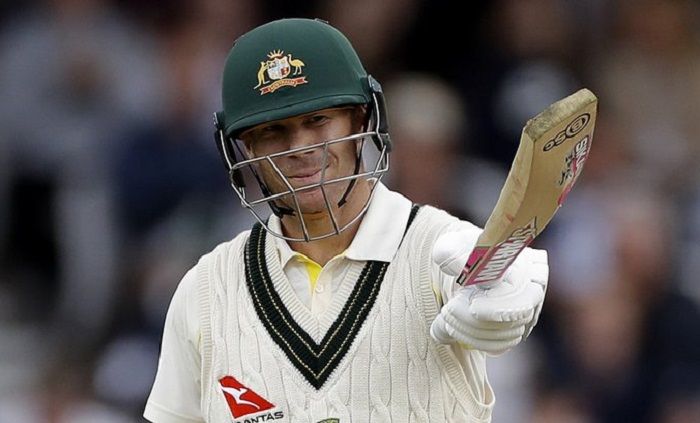 He did not really set the stage on fire on his return to the Test cricket following a one-year suspension but Australian spinner Nathan Lyon has backed David Warner to come good in the two-match Test series against Pakistan.

The left-hander had a below-par Ashes campaign and could only score 95 runs in the five-match series in England. Stuart Broad troubled the Australian, dismissing him seven times.

“Dave is a world-class player. I’m expecting him to come out here and play exceptionally well,” Lyon told reporters in Brisbane on Saturday.

“No doubt, he would have been down and disappointed about the Ashes that he had. But he was still part of the side to go over there and retain the Ashes, which is pretty bloody special, if you ask me,” added Lyon.

The off-spinner also said that Warner has learnt from his Ashes experience and will try to get better.

“I know when I’m bowling to someone who I’ve got the wood over, it can play on their mind. So no doubt, Davey would have felt the pressure. But it’s one of those things where you need to accept the challenge and move on and try to get better,” said Lyon.

While the Pakistan-Australia Test series is tipped to be a battle between the pacers from both the sides, with Australia having the likes of Pat Cummins, Mitchell Starc, Josh Hazelwood and James Pattinson in their ranks and Pakistan having Naseem Shah, Shaheen Shah Afridi, Muhammad Musa and Mohammad Abbas in their arsenal, Lyon said he could play a crucial role.

“I love playing cricket here. I think it’s a good contest between bat and ball. Personally, I find I get a fair amount of bounce and a bit of spin over the last couple of years as well,” concluded Lyon. 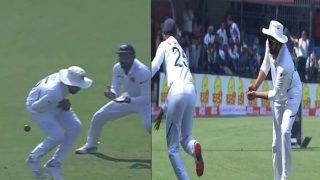 Rohit Sharma Drops an Easy Catch in Slips During 1st Test Between India-Bangladesh, Then Takes a Sharp Catch to Send Mahmadullah Packing on Day 3 | WATCH VIDEO 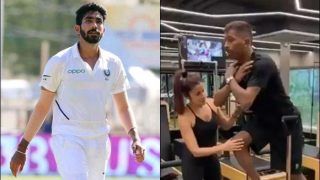