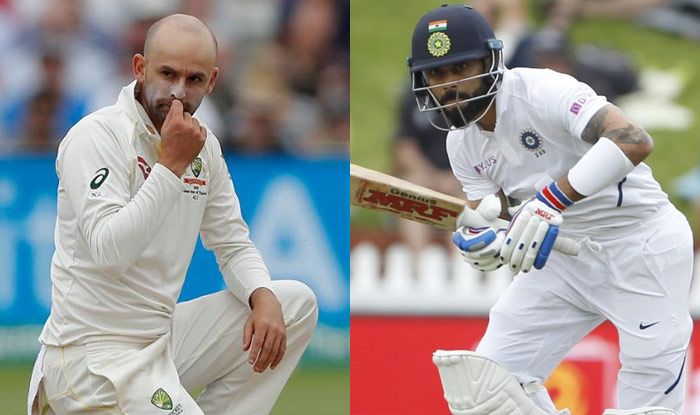 Australia offspinner Nathan Lyon is disappointed that India captain Virat Kohli will only be available for the first Test between the two teams to be played in Adelaide next month. Kohli will return home to be with his wife as they await the birth of their first child.

“It’s disappointing for the series. You want to play against the best players in the world,” Lyon was quoted as saying by foxsports.com.au. “I believe he is the best player in the world along with Steve Smith and Marnus Labuschagne. It’s disappointing but they have still got superstars. Look at Pujara, Rahane, and they have also got a couple of young guys coming in.”

“It’s still going to be a massive challenge for us. Just because Virat’s not here doesn’t mean we get to hold the trophy up. We’ve still got a lot of work to do, a lot of homework to do,” Lyon warned.

Lyon, widely regarded as Australia’s greatest offspinner, also praised his New South Wales teammate Sean Abbott who has been selected in a 17-man squad for the India Tests.

Abbott has been in sensational form with bat and ball in Sheffield Shield having scored 216 runs and taken 14 wickets so far in three games. He also scored a maiden first-class hundred as well.

“He’s extremely hungry at the moment,” Lyon said of Abbott. “He’s digging deeper than I’ve ever seen and he’s starting to have that belief that he can go to that next level and stay at that next level, which is incredible. He’s got all the talent in the world. He’s one of the guys in Australian cricket that can do all three (skill) areas at (an) exceptional standard.”

“The bowling is exceptional, he’s one of the best fielders in the country and his batting has improved out of sight. He’s a very team focused player and he’ll run in and give you everything with the ball. I’m a massive fan of Sean and he’s starting to get his reward, which is really exciting,” Lyon said. 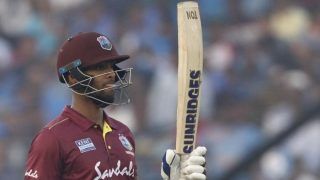 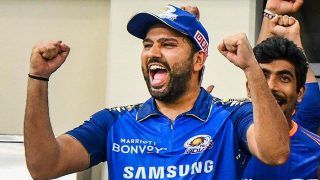