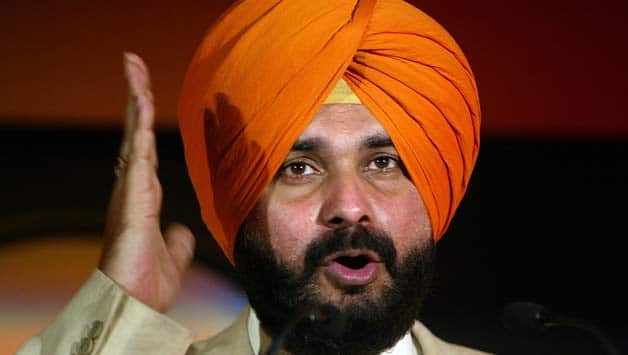 “Hockey is our mother sport. Overall, HIL offers a brilliant marketing package to popularise the game. I believe this league will act as a catalyst to galvanise the growth of hockey in the country and revive interest amongst the youth,” said Sidhu.

“Right now a few Indian players go abroad and participate in multiple leagues across the world. With the advent of HIL, India will now have a world class event right at its doorstep. The best players from across the globe will be seen in action here.

“This will provide young Indian players the opportunity to rub shoulders with world class players and coaches and hone their skills further. I am looking forward to this exciting event and will definitely attend as many matches as I can.”

A total of 34 matches will be played across 24 days on home and away basis across five franchisee cities namely Delhi, Mumbai, Lucknow, Jalandhar and Ranchi. The league starts Monday ending Feb 10.

Ricky Ponting shortlisted for Big Bash's 'Player of the Tournament'