He is the rugged face of Afghan cricket with a story fit for the big screen, and he embodies not only his nation's turbulent past, but its hopes for a brighter future. 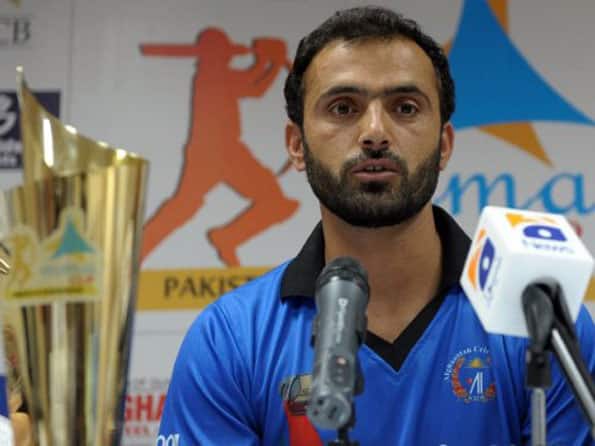 He is the rugged face of Afghan cricket with a story fit for the big screen, and he embodies not only his nation’s turbulent past, but its hopes for a brighter future.

When Nawroz Mangal led Afghanistan against Pakistan last week, it was the end of a long journey which started with his family’s flight from Soviet troops, and continued when he picked up bat and ball as a young refugee.

According to Mangal, now 27, the enduring legacy from those tough days in hard-scrabble Pakistani border camps is a love of cricket which has now blossomed into a successful international career.

“That period was difficult for all the family,” the Afghan captain said in an interview. “We were financially hit and living in refugee camps was very tough on us.

“The best part of those ugly days was that I learnt this beautiful game of cricket.”

It was “this beautiful game” which pitted Mangal’s Afghanistan against Pakistan for their first top-level one-day international in Sharjah, United Arab Emirates, with the debutants losing by seven wickets.

Regardless of the result, it was a landmark event greeted with high excitement in the war-wrecked nation — even by members of the Taliban — which has taken cricket to its hearts.

Mangal is the figurehead for Afghanistan’s cricket revolution as the most recognisable player of a squad which learned the game on rudimentary pitches in the Pakistani camps.

But he says the biggest obstacle to his cricket career was his father, who wanted him to follow his two brothers by becoming a doctor and looking after the injured soldiers and civilians in his war-ravaged homeland.

It took skilful persuasion from coach Taj Malik — one of the pioneers of cricket in Afghanistan — who travelled to the border camp to convince Mangal’s father of his son’s talent.

But once the Taliban were overthrown by US-led troops in 2001, Mangal and his family returned home and the Afghanistan cricket team was founded. He was then selected for theAsian Cricket Council Trophy in Oman in 2004.

“It was a dream come true for me,” said Mangal. “While playing in the dusty refugee camps I never realised that I could make it that big, and in Oman I was playing with some top ranked players and I performed.”

Although Afghanistan were knocked out in the quarterfinals, Mangal finished as leading scorer for his team with 271 runs. Three years later, he was named captain of his country.

“With the recognition by International Cricket Council and help from the ACC (Asian Cricket Council) we managed to get tours and facilities and gradually our team improved before we achieved our biggest target in 2009,” Mangal recalled.

That year, Afghanistan became the first affiliate nation to gain full one-day status when they finished fifth in the World Cup qualifying event held in South Africa, only narrowly missing a berth at the 2011 tournament.

And in 2010, Afghanistan won a qualifying tournament to compete alongside the world’s top 10 nations at the World Twenty20 event in the West Indies. Afterwards, crowds thronged Kabul airport to welcome their newest heroes.

“Qualifying for the World Twenty20 was a great achievement and we were on cloud nine as everyone was talking of our achievement. I think that lifted cricket in Afghanistan more than any other thing,” said Mangal.

By 2010 cricket overtook football as Afghanistan’s most popular game, according to the Afghan board, with more facilities and children now playing on the street — something that was unthinkable under the Taliban.

“It has changed totally,” said Mangal. “Now you can see kids playing cricket on the streets, something unimaginable in the past.

“With more and more facilities and the team achieving more milestones I think cricket will attain more heights in Afghanistan.”

According to Afghanistan team manager Shafiq Stanakzai, Mangal will play an important part in that success.

“You need role models for every sport and Mangal is ours in cricket. He is cool, wise and inspiring so with him in our team more and more youth will follow the path he and his team-mates have carved,” said Stanakzai. (AFP) 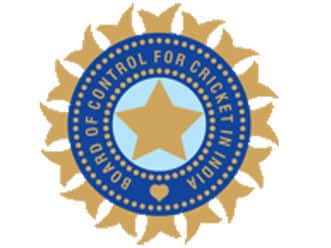 BCCI to launch programme to unearth bowling talents across India