Former pacer Karsan Ghavri has lamented that the National Cricket Academy (NCA) was not solving its sole purpose of being the finishing school of Indian cricket. 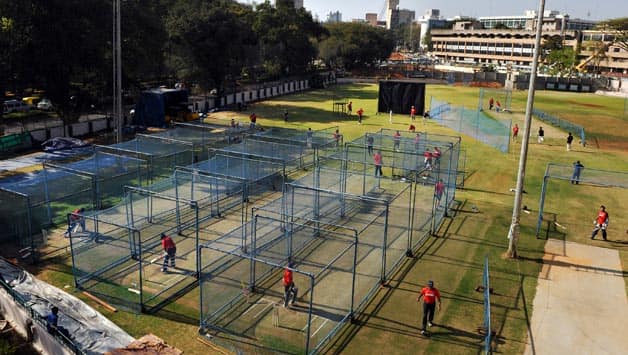 Former pacer Karsan Ghavri has lamented that the National Cricket Academy (NCA) was not solving its sole purpose of being the finishing school of Indian cricket.

“I strongly agree with what others feel that the NCA has just been reduced to a rehab centre for Indian players,” Ghavri said while inaugurating two free beds at the Bishudhananda Saraswati Hospital in Kolkata on Thursday.

“The role of the NCA should be to groom fringe players so that they can be ready to respond to an SOS. This way the youngsters can avail of the best of facilities.

“But sadly, at the NCA, we have no camps, which is so important to nurture talent.”

“If the top-10 players from each of the three specialised academies get together for a camp, then the country’s best young talent will get to compete against each other. Such camps can also be conducted at Under-14 and Under-16 age-group levels,” the 62-year-old said.

“That way you can have more finished products coming out of the NCA. It is not producing great players today and there’s a question mark over its functioning.”

Giving examples of Bhuvneshwar Kumar and Shami Ahmed, Ghavri said, “The duo underline the fact that the supply line is very good. We just need to show them the proper direction.”

“Malhotra knows about Bengal cricket and his ability to communicate with the boys would give him an advantage vis-a-vis WV Raman or myself.

“Bengal have the potential but they need to show big match temperament. It would happen once they start winning,” he concluded.