Paras Khadka blamed that the ACPL process is unclear, with non-transparency stained on it.

Asian Club Premier League (ACPL) kick-started on Monday, and a very few in the cricketing fraternity know of it. Players such as Justin Kemp, Charles Coventry, Stuart McGill, Rusty Theron were expected to join the league, but none of them have been spotted so far. There is a certain uncertainty looming over the news. It hit controversy the day the tournament was announced, and the national cricketers of Nepal were not aware of it. This led to the cricketers questioning the legitimacy of the tournament and that there was not any transparency involved in its management.

“This is a tournament which can help boost sports tourism. It can also give our cricketers a perfect platform to rub shoulders with international cricketers,” National Sports Council (NSC) Keshav Bista told thekathmandupost, stating the bright side of the tournament.

A few Nepali cricketers revealed that they learned about the tournament as well as their participation only when it broke into the scenes. In the forefront was skipper Paras Khadka who issued a statement mentioning his concerns. He blamed that the process is unclear, with non-transparency stained on it.

“I had informed national team s senior players about six months ago. They said they don t have sufficient information, so I decided to register myself for the event,” said Bhupendra Thapa, one of the four cricketers to play for Nepal Storms. 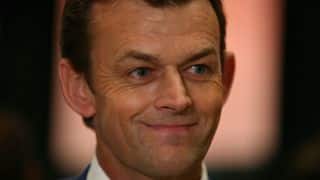 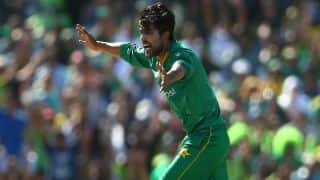 Mohammad Aamer set to debut for Essex in English county