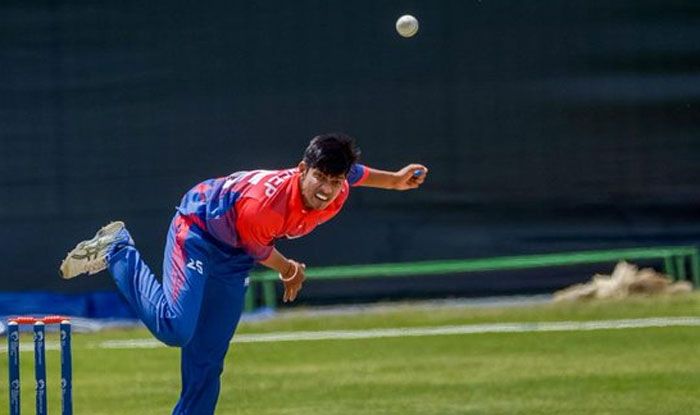 Nepal Cricket hosted their first-ever ODI at home at the Tribhuvan University International Cricket Ground, Kirtipur on Wednesday, but the hosts fell 18 runs short of the target set by Oman, much to the dismay of the fans who thronged the ground in thousands.

Opting to bowl first, Nepal managed to restrict Oman to 197/9 with Mohammad Nadeem scoring a patient 69 off 96 balls for Oman while Karan KC claimed 4/47 in his nine overs. Left-arm spinner Sushan Bhari returned miserly figures of 10-1-14-3.

In reply, Nepal lost way early despite top-order batsman Sharad Veswakar’s 108-ball 55, but star player Sandeep Lamichhane provided the fans with some excitement late in the day hitting three fours and six, before falling for a 27-ball 28-run knock.

Nepal were all out for 179 in 46.5 overs, with left-arm spinner Zeeshan Maqsood of Oman claiming 3/30 in his ten overs, while pacers Bilal Khan and Kaleemullah added two wickets apiece.

This was the first of the six matches as part of a tri-series also featuring the United States of America scheduled to be played at the Kirtipur. Nepal is hosting their first ODI series after being given ODI status by the ICC last year. 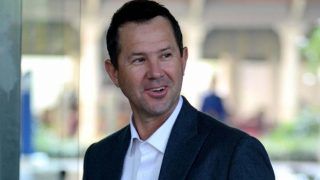 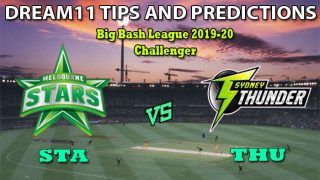