Nepotism, Banned & Bullied - But I am Okay: Yuzvendra Chahal's Post For Bollywood Actor Sushant Singh Rajput Will Make You Emotional

After his suicide, many cricketers mourned his death as they loved him and his work. 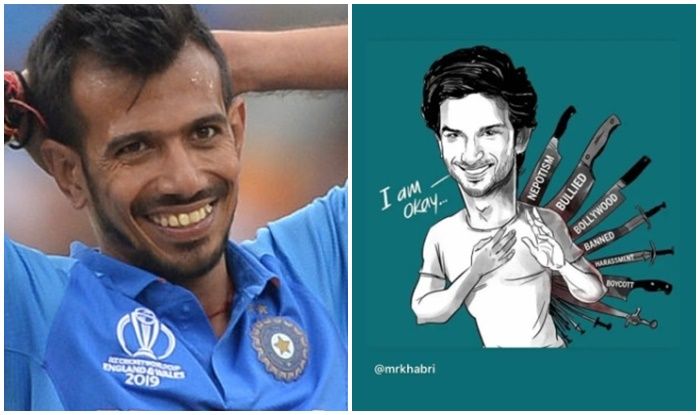 Bollywood actor Sushant Singh Rajput’s sudden demise last week shocked the entire nation. Sushant, 34, was best known for his role in former India skipper MS Dhoni’s biopic. According to reports, the late actor was suffering from depression for the past 5-6 months and was visiting a doctor regularly for sessions.

The actor, who made his debut in films in 2013 after garnering success in the small screen for five years, was losing out on big projects according to media reports.

After his suicide, many cricketers mourned his death as they loved him and his work. India leg-spinner Yuzvendra Chahal also shared a heartwarming post for him. Here is the post.

From poking fun at his colleagues to chatting up with fellow cricketers and making hilarious TikTok videos, Chahal has kept himself busy and in high spirits during the lockdown while staying indoors.

Meanwhile, actor Sushant Singh Rajput suicide has raised many questions and Mumbai police are doing its best to find out the truth. There have been reports that ‘professional rivalry’ might have been the reasons that pushed the actor Sushant Singh Rajput to take his own life. Now, the police have written a letter to the leading production house, Yash Raj Films (YRF), asking for a copy of the contract to learn the nature of the contract the Chhichhore actor had with the production house and how many films he was to make with them.

A senior police officer was quoted as saying by PTI, “Keeping in view the professional angle, police have started calling some prominent production houses for inquiry. As part of that, the police on Thursday sent a letter to Yash Raj Films, seeking details of all the contracts it had signed with the deceased actor. We have also asked for the copies of the contracts that Yash Raj Films had signed with the actor.”

I Was Dragging Myself: Yuvraj Singh Reveals Why he Opted For Retirement 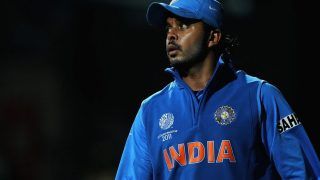