Jayant talked about Rohit's abilities as captain and said that he is very instinctive and got a very good insight into the game. 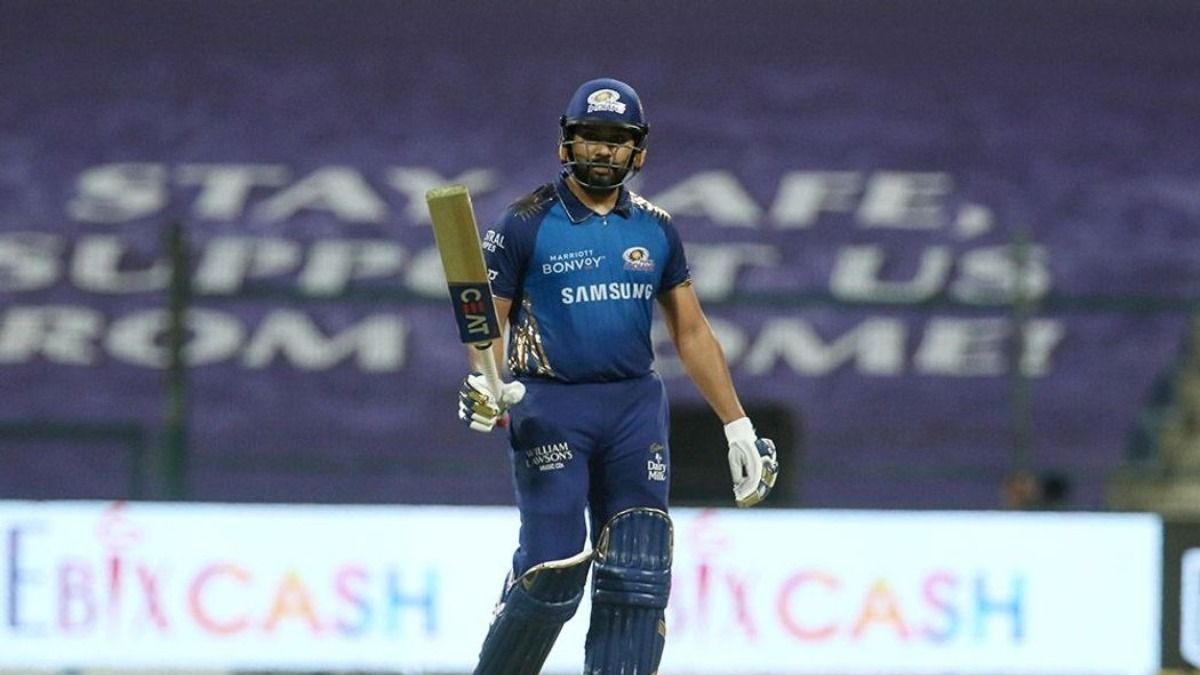 Mumbai Indians spinner Jayant Yadav hails franchise skipper Rohit Sharma and reveals what makes him an excellent captain. Jayant has been part of Mumbai Indians since the 2019 season and has won back to back trophies under Rohit’s leadership. The off-spinner has been used very efficiently by the franchise so far as he played a key role in Mumbai’s record-extending fifth title in IPL 2020 final against Delhi Capitals.

Jayant talked about Rohit’s abilities as captain and said that he is very instinctive and got a very good insight into the game.

“Rohit has got a fine touch when it comes to reading the game, which I feel is very instinctive. He’s got a very good insight of what’s going to happen in the next couple of overs. He has got a Midas touch and that’s why he’s so good while leading the side,” Jayant Yadav told IndiaTV.

The 31-year-old further said that regardless of the situation, he has never seen the Mumbai Indians skipper angry which makes him a good player and a captain.

“Rohit is also a good communicator. He tells you what’s expected out of you and how will he use you if you play in the next match. That communication and instinct make Rohit an excellent captain. I’ve also never seen Rohit angry. Regardless of the situation, Rohit is composed and level-headed. That makes him good as a player as well as a captain,” said Jayant.

Rohit is the most successful captain in the Indian Premier League history with five IPL trophies under his kitty which he won with Mumbai Indians in 2013, 2015, 2017, 2019, and 2020. Meanwhile, he also won an IPL trophy with his first IPL franchise – Deccan Chargers in 2009.

In the 2021 IPL season, Mumbai Indians were placed at the fourth position on the points table when the tournament gets suspended indefinitely.