According to various reports, CAC has received a list of 44 applicants for the job which they will whittle down to two by the first week of March. 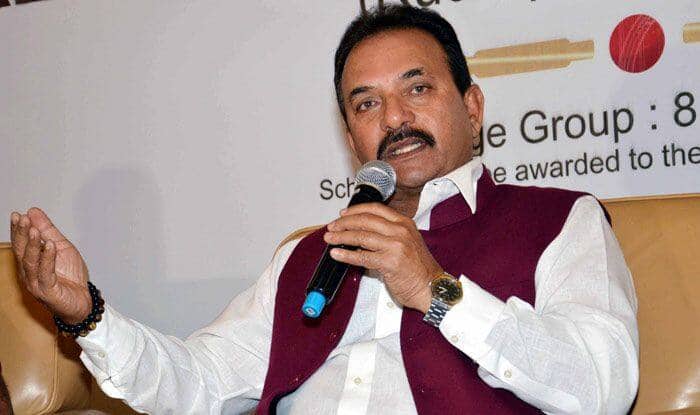 The Indian cricket team will have its new selectors by March 1 or 2, Cricket Advisory Committee (CAC) member Madan Lal said on Monday.

According to various reports, CAC has received a list of 44 applicants for the job which they will whittle down to two by the first week of March.

“We have got the list, we will now shortlist the candidates,” Lal told IANS. “The three of us will tally after that and decide on who all to call for the final round of interviews. We should be out with the new selectors by March 1 or 2 before the boys return from the New Zealand tour.”

The first job of the selection committee after the appointment of the two replacements will be to pick the squad for the upcoming ODI series against South Africa at home. “We have to finish this off as the new selectors need to sit down and pick the squad for the ODI series against South Africa which starts on March 12,” Lal said.

Among the high profile candidates who have applied for the job include former India internationals Ajit Agarkar and Venkatesh Prasad. “There are big names in the list but it is not about that. It is about best picking the right man for the job and that will be our focus. Also there is no word yet from BCCI on whether to continue with zonal policy or not,” Lal told PTI.

Laxman Sivaramakrishnan, Ameya Khurasia and Nayan Mongia are also among other candidates who are in running for the two posts. 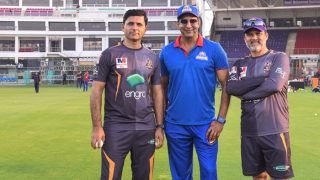