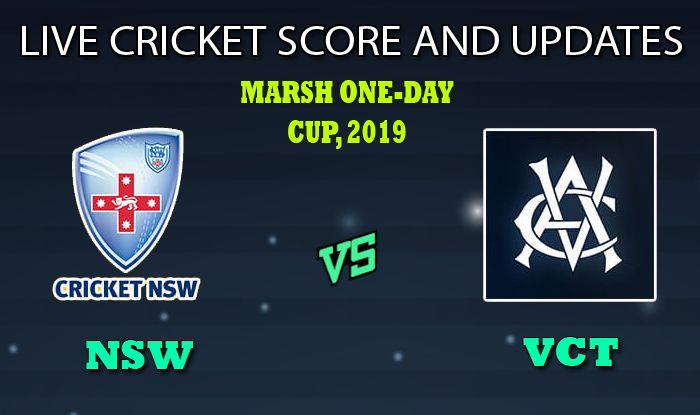 Dream11 Team New South Wales vs Victoria Prediction Marsh One-Day Cup 2019 – Cricket Tips For Today’s Match 17 Match NSW vs VCT: Having been played as a single block of matches at the beginning of the season for the past six years, this summer’s tournament will span more than two months from September 21 to November 26 and be split by breaks for the Sheffield Shield. Another big change this year is the fact the tournament will be played in all six major cities, compared to just a handful of locations in previous seasons. While boutique grounds like Junction Oval in Melbourne and Drummoyne Oval in Sydney will be used again, the tournament will also return to Australia’s major venues, with games to be hosted at the WACA, the SCG, the MCG, the Gabba and a new venue, Metricon Stadium on the Gold Coast.

TOSS – The toss between New South Wales vs Victoria will take place at 8.00 AM (IST). 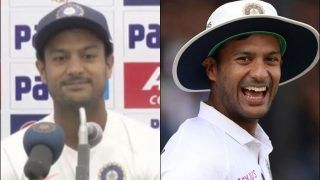 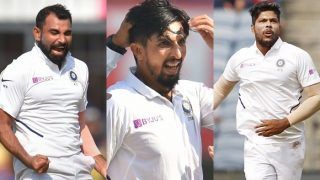