The 35-year-old offspinner has played three Tests so far and taken 14 wickets at 25.14. 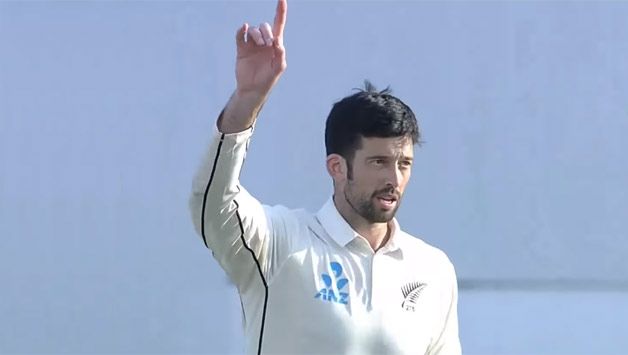 New Zealand have called-up offspinner Will Somerville for their third and final Test against Australia in Sydney as a replacement for injured pacer Trent Boult. Left-arm pacer Boult was ruled out of the SCG Test after fracturing hand while batting during the first innings of the second Test in Melbourne.

Somerville has so far played three Tests for New Zealand, all in Asia, and has 14 wickets at 25.14.

The 35-year-old has been added to the squad keeping in mind the spin-friendly nature of the Sydney pitch, New Zealand coach Gary Stead said. “There’s no secret the SCG pitch is one of the more spin-friendly in Australia,” Stead said. “Will offers something different to our two other spinners in the squad with his right arm off-spin and height. The fact he’s played a lot of cricket in Sydney during his career for New South Wales will also be helpful as we prepare for this final Test.”

Left-arm spinner Mitchell Santner has struggled in the first two Tests which New Zealand lost by big margins. He has so far taken 1/250 across the two Tests of the series.

Australia offspinner Nathan Lyon says Somerville, if included in the New Zealand XI, will pose a big challenge. “He’s a lovely guy, he goes up the back of the ball,” Lyon said. “I’ve trained with him a fair bit being part of the NSW squad together for a few years there. He’ll be a big challenge for us. He gets a fair amount of bounce, has a great record at the SCG, he loves bowling there. He’ll be a different challenge for us and good one for our batters.” 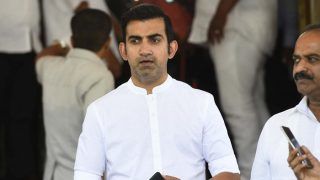