Reportedly, ICC had set September 15 as the deadline to reveal squads for the T20 World Cup

Auckland: With just a month to go before the start of the T20 World Cup, most of the participating teams have revealed their squads. As per reports, ICC has set September 15 as the final date to submit their squads but five teams including New Zealand, Sri Lanka, Ireland, Scotland and UAE are yet to reveal the squads. This has raised concerns among the fans if these teams will be allowed to participate in the tournament or not.

There has been no official statement regarding the teams missing the deadline from the ICC as well. Meanwhile, the Black Caps have confirmed that they will be revealing the New Zealand squad on September 20, but there is no clarity if they will be allowed to do so after missing the deadline. There is a lot of uncertainty and things will clear once ICC makes an official statement regarding the same.

“Coach Gary Stead will name our 15-man squad to compete at this year’s @T20WorldCup in Australia at Auckland’s Avondale College on Tuesday the 20th of September,” team’s official handle posted on September 15.

Squad News | Coach Gary Stead will name our 15-man squad to compete at this year’s @T20WorldCup in Australia at Auckland’s Avondale College on Tuesday the 20th of September. #T20WorldCup pic.twitter.com/GLMsGD5GMA

New Zealand reached the final in T20 World Cup 2022 after losing to Australia in the final. The marquee event is set to get underway on October 16, with as many as 16 teams participating in 45 games of the tournament. The final of the mega event in schedule for November 13 at the Melbourne Cricket Ground.

Meanwhile, the buzz around the tournament is quiet massive. The tickets for almost every big game has been sold out. IND vs PAK, which is the mother of all battles, saw its tickets being sold out within five minutes of being put on sale. Australia was set to host the tournament but the plans were put to rest as the tournament was postponed due to COVID-19. It was then played in UAE in 2021 where Australia won the summit clash against the Kiwis. 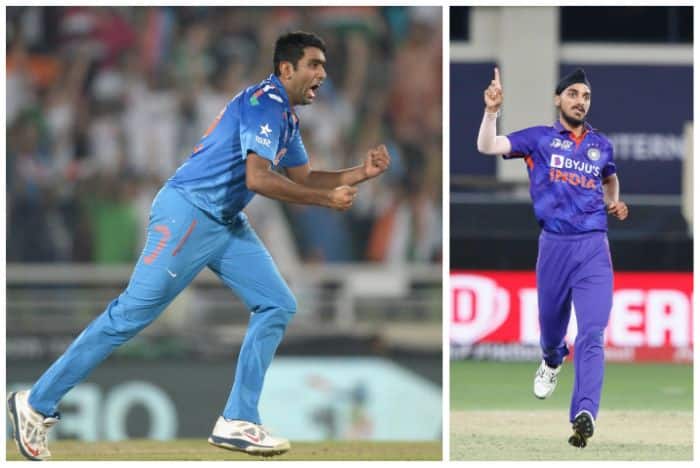 Outspoken Ravichandran Ashwin Takes On Trolls For Arshdeep Singh, Says 'Representing All Of Us...' | Asia Cup 2022