New Zealand pace bowler Adam Milne has joined the elite 150 kmph club of firebrand fast bowlers after sending the speed radar soaring to a whopping 153.3 kmph with one delivery in the Twenty20 (T20)  against West Indies at Eden Park.

According to Stuff.co.nz, the 21-year-old quick has long been touted as a strike weapon, but before the T20 game, which was won by New Zealand comfortably, he had been sighted only once this summer, bowling two overs at the death in Queenstown.

The report mentioned that after finally handed the new ball, not only did Milne regularly hurry the opposition, he was also controlled and accurate and set the tone from the outset of the West Indies’ daunting run chase, taking 1-11 from his opening three-over spell. 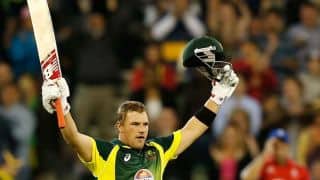 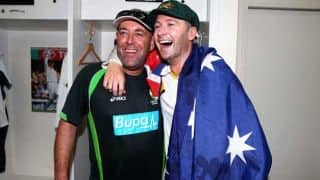