The handbook contains a series of guidelines on how cricketers can deal with risks during their personal growth.

Against the backdrop of the #MeToo movement against sexual harassment and sexual assault, the New Zealand Cricket Player’s Association (NZCPA) has added to its player s handbook a series of guidelines on how cricketers can deal with risks during their personal growth, including affirmative sexual consent.

Speaking on NZCPA s decision to include the programme in the handbook for the first time in its seven-year existence, chief executive Heath Mills said it was a natural progression to share information to the country s domestic and international cricketers.

“We have always taken the view for our members that they become members when they start playing and they’re members of the player’s association for life, so we want to educate them and help them as much as we can with off-field matters and personal growth and development,” Mills said.

“If people are making good decisions, they’re aware of the risks around being a professional cricketer and are aware of the importance of respect and responsibility, then they’re going to be skills and attributes they’re going to have for life no matter what career they’re involved in. There’s a whole heap of pages in here, and they’re all aspects of the personal development programme that we run. Good decision making is one aspect to it.” 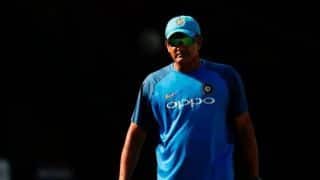 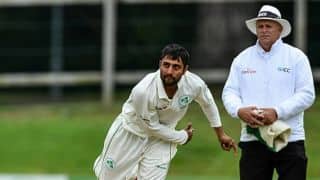