New Zealand have regained their third spot in the ICC rankings for ODI teams after completing a series whitewash over Bangladesh in Dunedin on Wednesday.

New Zealand had slipped to fourth spot after second-ranked India beat them 4-1 in a five-match series earlier. However, they beat Bangladesh 3-0 to move to 112 ratings as they swapped places with South Africa.

On the other hand, Bangladesh lost three rating points following the clean sweep but remain stationary on seventh spot.

England continue to lead the charts with 126 rating points followed by India who have 122 points.

Pakistan complete the top-five with 102 points to be placed at fifth spot.

With their New Zealand’s ODI campaign ahead of the ICC World Cup 2019 has come to an end. However, Bangladesh will play one last series ahead of the marquee event, a tri-series in Ireland also involving West Indies. 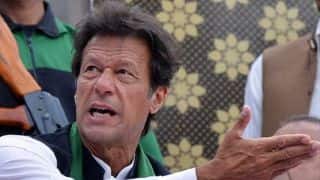 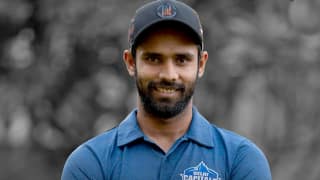