Tamim top-scored for Bangladesh with 126 - his ninth Test century - before a collapse.

Bangladesh opener Tamim Iqbal was left to rue a collapse of six wickets for 54 runs that saw the visitors stumble from 180/4 to 234 all out on day one of the first Test against New Zealand in Hamilton, wondering what could have been. (FULL SCORECARD: NEW ZEALAND vs BANGLADESH)

Tamim was at the forefront of Bangladesh’s aggressive play against New Zealand, hitting 126 off 128 balls with 21 fours and a six. But his dismissal before tea on Thursday was followed by left-arm quick Neil Wagner bouncing out the Bangladesh batting order to claim 5/47.

“We batted well in patches and there were times where we were on top. Then, at the wrong moment, we gave away wickets. That’s why I was disappointed because we should have batted the whole day today. Tomorrow and the day after will probably be the best days to best.”

The next highest score after Tamim’s 124 was Liton Das with 29. 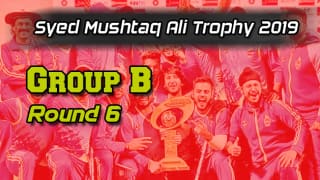 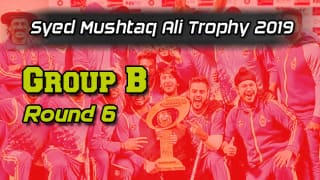