Hockley, however, did say that Langer would see out his contract, which expires in the middle of next year. 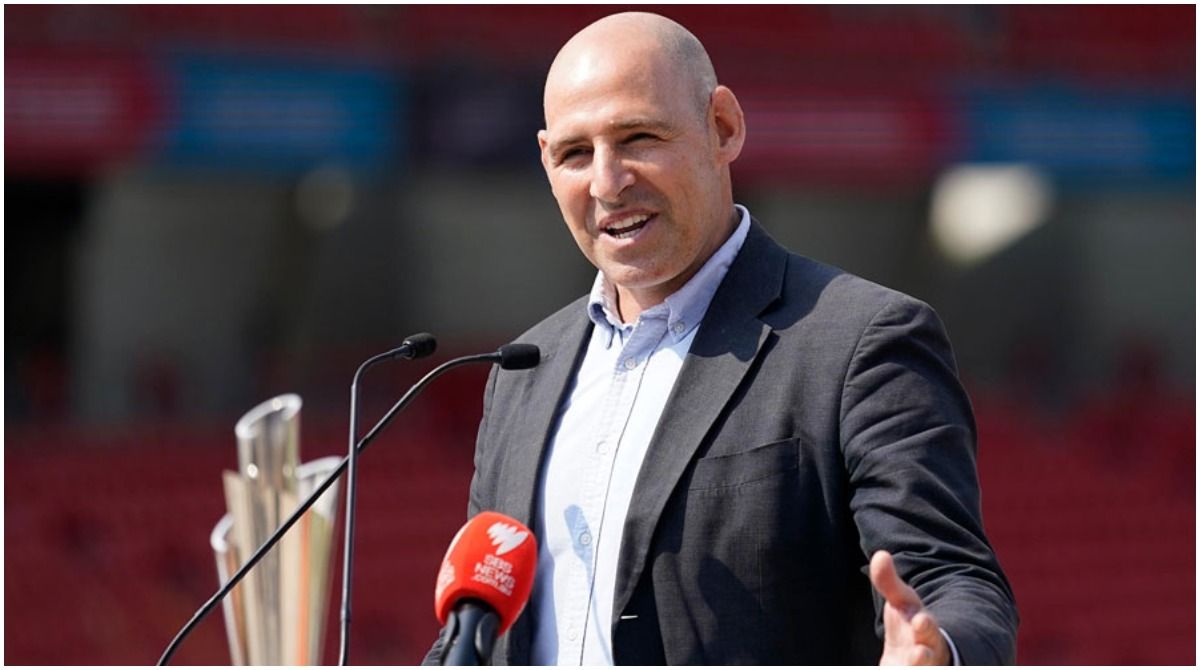 Melbourne: Australia’s recent success notwithstanding, head coach Justin Langer will have to wait until the end of the home season to know if his contract will be extended, according to the chief executive of the country’s apex cricket body, Nick Hockley.

After an woeful run, including home Test series defeats to India, Australia turned things around in dramatic fashion to win the T20 World Cup and are on the verge of claiming the Ashes series.

Cricket Australia CEO Nick Hockley, however, refused to divulge much on Langer’s future yet.

“I think JL, I think the whole square are doing a fantastic job,” Hockley told reporters on Sunday, the first day of the Boxing Day Ashes Test against England.

“We’ve seen that through the performances of the first couple of Tests.

“We always said we’re going to be really focused on the two upcoming campaigns – the T20 World Cup and the T20 team did fabulously to bring that trophy home, and same for the Ashes – I know JL, I know the team, they are very, very focused on this series.”

He added, “What we have said, before the summer, we’ll be sitting down at the end of the season to review where we go from there.”

Hockley also did not entertain questions on whether CA would like to ease the workload on Langer, who is in charge of all three formats.

“As I said, that’s something we’re going to look at towards the end of the season,” he said.

Hockley, however, did say that Langer would see out his contract, which expires in the middle of next year.

“There’s no question Justin will see out his contract that goes through to the middle of next year,” Hockley said.

“There’s a tour of Pakistan and there’s a lot of great cricket coming up, but as I said we’ll sit down and review where we are at the end of the Ashes.” 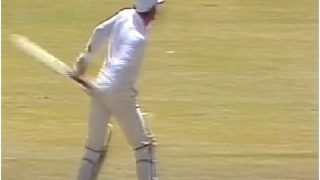 Blast From Past: When Dennis Lillee Walked Out On Cricket Field With Aluminum Bat Against England; Watch Video 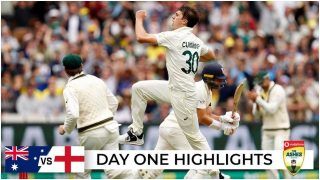