Board of Control for Cricket in India (BCCI) acting president CK Khanna congratulated the Indian team for an “amazing” four-wicket victory in the final of the Nidahas Trophy versus Bangladesh on Sunday at the R Premadasa Stadium.

Khanna told media, “What an amazing win. Shows the strength of our good domestic cricket. I congratulate everyone for this victory as it shows the hard work done by every individual involved in BCCI.” The BCCI acting president also applauded Dinesh Karthik‘s cameo that helped India register a four-wicket win against Bangladesh.

“(Dinesh) Karthik played very well under pressure,” he said. Karthik, who remained unbeaten at 29, clinched the match on the final delivery, sending a flat six over the covers. His eight-ball knock included two fours and three sixes and he was adjudged Man of the Match. 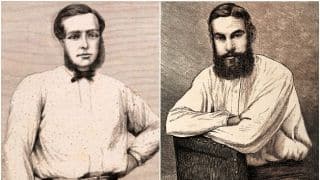 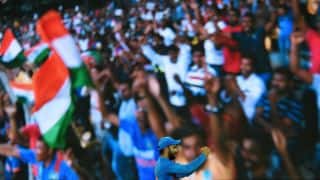