CA are banking on India to reduce their financial losses as the tour could fill their coffers by AUD 300 million from broadcast rights. 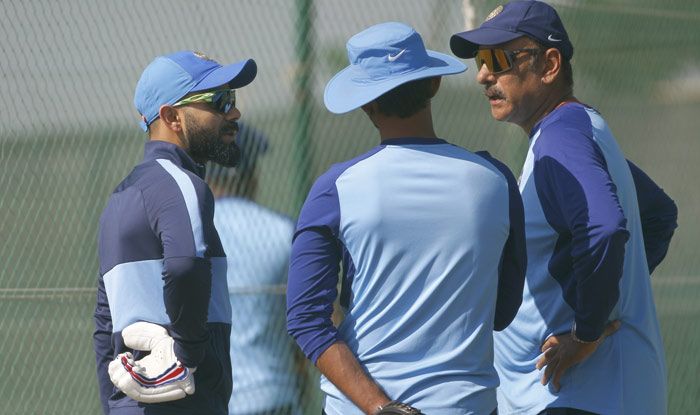 Cricket Australia (CA) is positive of hosting India for a four-match Test series later this year despite the prevailing uncertainty triggered by the coronavirus pandemic.

India are scheduled to tour Australia between October and January but a lot depends on the improvement of situation in both the countries.

CA are banking on India to reduce their financial losses as the tour could fill their coffers by AUD 300 million from broadcast rights.

“I guess there’s no such thing as certainty in today’s world so I can’t say 10 (out of 10), but I’m going to say nine out of 10,” CA chief executive Kevin Robertnis told News Corp. “With the variable being, who would know whether we can have crowds I’d be really surprised if we can’t get the Indian tour away.”

“But I wouldn’t, hand on heart suggest we’ll have full crowds from the start. We’ll just have to see how that goes,” he added.

Australia may also send a limited-overs team to UK in September. The change in their stance is probably because of the willingness shown by West Indies and Pakistan to tour England.

“I think there’s some chance we could send a team over,” Roberts said.

“Obviously we won’t jeopardise the safety of the players, but the best test of that is that the West Indian and Pakistan tours of England before we’re due to tour. We hope they go off without a hitch,” he added.

Hosting India has gained more significance as there’s raging uncertainty over the fate of this year’s men’s T20 World Cup which Australia are scheduled to host in October.

With reports emerging that BCCI is exploring the September- November window to hold IPL, chances of T20 world cup going ahead seem even less now. 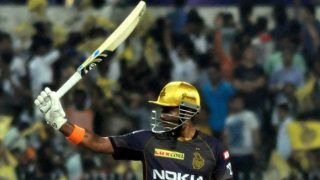