Former BCCI Secretary Niranjan Shah has welcomed the advisory sent by the cricket board to state associations on hosting of T20 tournaments. BCCI recently sent the advisory in which details regarding approval, eligibility of participants, when the tournament can take place, compliance with board rules, protocols to be followed regarding the board’s Anti-Corruption unit, among others, are noted.

“The general body had gone into the issue of the state associations-organised T20 tournaments and had deliberated on the issue in detail and had laid down guidelines for the organisation of such tournaments with a specific focus on anti-corruption protocols and to provide an opportunity to those cricketers who neither play for the country nor do they play in the IPL,” Shah was quoted as saying in a media release.

“These tournaments can be immensely beneficial to these cricketers. The game will only benefit with greater exposure to these cricketers and the restrictions put on the limit of participation ensures that the IPL is not hampered in any way.” 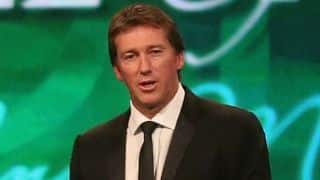 Glenn McGrath to commentate for Channel 7 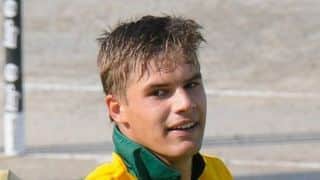