BCCI has a new chairman of selectors in Sunil Joshi whose first assignment was to select India squad for a home ODI series against South Africa. The first selection meeting Joshi chaired on Sunday went ‘pretty straightforward’ with players who are in the reckoning coming up for discussion.

One thing that has remained consistent with the selection committee that has now two new members in chairman Joshi and Harvinder Singh is the stance over MS Dhoni’s future. There was no formal discussion over the former India captain who will only be considered should he perform in the upcoming season of IPL where he’s is to make his competitive return since July last year.

“It was a pretty straightforward selection meeting and since Dhoni was obviously not in the reckoning this time (for South Africa series), there was no formal talk about his future,” a BCCI source told PTI.

“He will be back in the reckoning only if he has a good IPL. And why only him, there are so many senior and young players who will play in the IPL. If they do well, they are ought to be considered too. So, you could see some surprise inclusions. But the performance in the IPL could be the clincher,” the source added. the source added.

Not only Dhoni, other players on the fringes could also see them getting a go in the lead up to the ICC Men’s T20 World Cup later this year should they impress in IPL.

Dhoni hasn’t played any competitive cricket since India’s semi-final exit at the ICC Cricket World Cup in England last year. Moreover, he was also excluded from the list of centrally-contracted cricketers for the 2019-20 season.

Dhoni will make his comeback when he leads Chennai Super Kings in IPL season opener against defending champions Mumbai Indians on March 29 at the Wankhede Stadium. 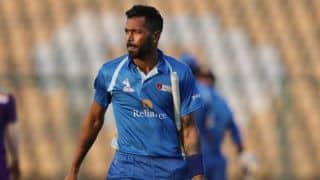 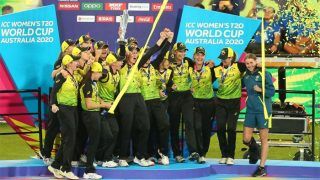