Former Pakistan captain Shoaib Malik and leg-spinner Danish Kaneria are unlikely to get immediate relief from Pakistan Cricket Board's integrity committee and the duo might have to wait for some more time before they could be considered for national selection again. 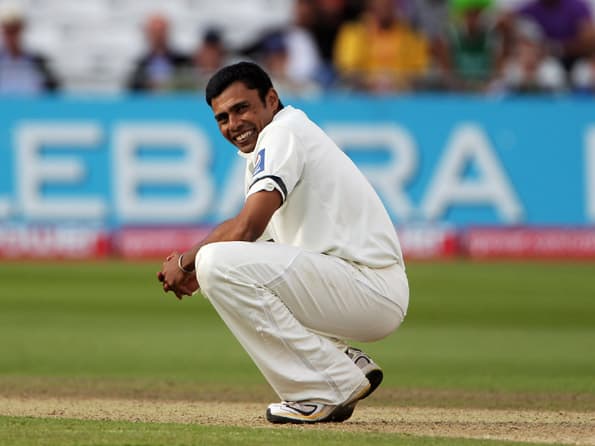 Former Pakistan captain Shoaib Malik and leg-spinner Danish Kaneria are unlikely to get immediate relief from Pakistan Cricket Board’s integrity committee and the duo might have to wait for some more time before they could be considered for national selection again.

The integrity committee at its hearing was not satisfied with the explanations of the two players over the questions on their integrity.

“Malik was given a 15-minute hearing, while Kaneria’s hearing hardly lasted for 8-10 minutes,” a source told PTI.

In Malik’s case, PTI has learnt that the chances of him getting cleared immediately to play for Pakistan are slim, although he once again pleaded his innocence before the integrity committee.

The former skipper also submitted documents to the board explaining how he got an amount of 95,000 pounds in his bank account and where he had spent it.

“Although there is sympathy for Malik amongst the integrity committee members and the board because he avoided giving any controversial statements, yet the committee is not satisfied enough to give him clearance,” a source said.

The source also revealed that Malik had been trying to use his political connections to exert pressure on the PCB Chairman Ijaz Butt to close his case but so far nothing had materialised.

“Malik will be eventually cleared but it will not happen soon,” the source informed.

As far as Kaneria’s case is concerned, the source said that the leg-spinner seemed to have reached a dead end and there was a clear deadlock between him and the integrity committee.

“Even at yesterday’s hearing Kaneria submitted a letter from his lawyer stating that under certain British laws he could not make available the transcripts or documents relating to his questioning by Essex police in the spot-fixing investigation last year in England,” the source said.

The committee is still not satisfied that Kaneria has been cleared by the Essex police in the spot-fixing investigation held last year in England.

Kaneria had also filed a petition in the Sindh High Court, requesting that the PCB be directed to consider him for national selection as he has been cleared in the spot-fixing investigation.

The next hearing of the petition is on August 18 but the court had told Kaneria to submit details of the questioning he was subjected to by the Essex police last year.

“It will be interesting to see what the court rules but Kaneria has not got the required transcripts or documents about his questioning. For the moment, it appears his cricket career is on a long hold,” the source said.

Kaneria had his contract terminated by Essex last season after he had come under investigation in a spot-fixing case, involving a Pro-40 match against Durham.

But the Essex police had cleared the 30-year-old, who in turn submitted letters to the PCB from the ICC and his county team to prove he was not under investigation. (PTI)