BCB won't take legal action against Shakib Al Hasan after he violated central contract by signing a deal with a Telecom company. 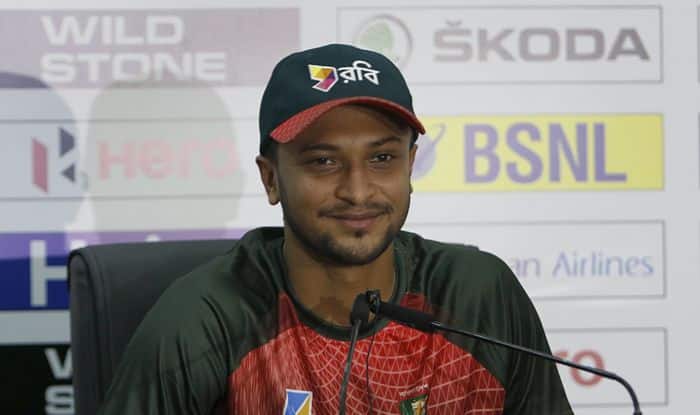 Bangladesh Cricket Board (BCB) won’t take legal action against allrounder Shakib Al Hasan after he violated central contract by signing a deal with a Telecom company.

Reports had emerged that BCB was contemplating taking a legal route to seek compensation after Shakib was unveiled as the brand ambassador of Grameenphone on October 22, a competitor of Bangladesh team sponsor Robi.

However, BCB CEO Nizamuddin Chowdhury has denied any such action saying Shakib will have explain his action.

“It’s an internal matter of the board and that’s why there is no need to take any legal action against Shakib. However he certainly has to explain why he signed an endorsement deal which is in violation of central contract,” BCB CEO was quoted as saying by Bangladeshi daily Prothom Aalo.

Earlier, BCB President Nazmul Hasan has said that a strict action will be taken against their Test and T20I captain as it seems he gives ‘a damn to the board’. “We are going into legal action. We cannot spare anyone in this regard. We will ask for compensation. We will seek compensation from the company as well as from the player. I heard about it (on October 23) and asked to sent legal notice to Grameenphone to claim compensation. I have asked to send a letter to Shakib for explanation. We must give him a chance to show that he didn’t break the rule. To us it seemed that it was something like ‘give a damn to the board’ and if that is the case we will take tough action,” Hasan was quoted as saying by Bengali daily Kalerkantho.

He added, “Robi [Telecom] was our title sponsor and Grameenphone did not bid and instead they grabbed few cricketers by paying them TK One or Two Crores. What happened in the end? The board lost TK 90 Crores in three years.” 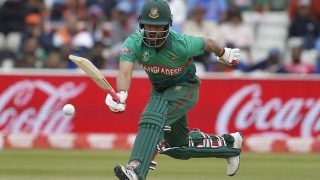 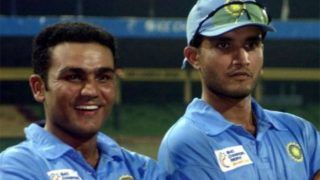